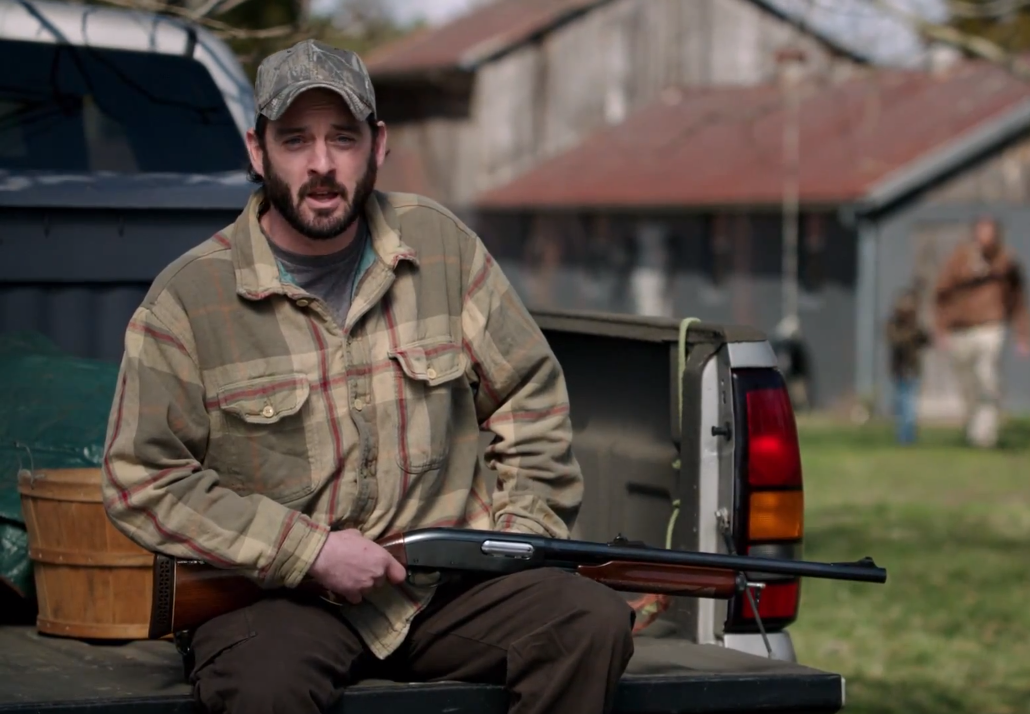 The ads attempt to reframe the debate about gun control, portraying background checks as a way to protect, not curtail, Second Amendment rights.

"I believe in the Second Amendment, and I'll fight to protect it" a self-described lifelong gun owners says in one ad as he clutches a rifle. "But with rights come responsibilities. That's why I support comprehensive background checks - so criminals and the dangerously mentally ill can't buy guys. That protects my rights and my family."

"Background checks have nothing to do with taking guns away from anyone," the man says in a second ad.

The ads come as the debate over gun control is heating up in Congress. This week, Senate Majority Leader Harry Reid, D-Nev., announced that any gun control package that passes the Senate must include background checks. Reid also dropped the proposed ban on assault weapons, saying the proposal was too heavy a lift to risk jeopardizing the entire bill.

Bloomberg's group, which includes over 900 mayors from across the country, has emerged as perhaps the most high-profile interest group supporting stronger laws to reduce gun violence in the wake of the massacre at Sandy Hook Elementary School in Newtown, Conn. The mayor has said that he hopes the coalition could provide a counterweight to the previously dominant influence of the National Rifle Association, which vehemently opposes stronger gun laws.