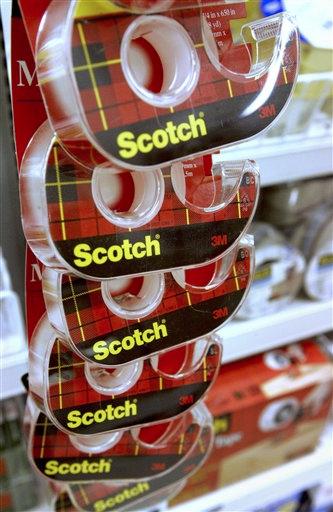 In a testament to the power of the Web, and to the power of political freedom, Internet viewers now have access to two very different images of war, reports CBS News Correspondent Randall Pinkston.

One is run by a single man with a shoestring budget, and the other is backed by all the resources of the U.S. military.

But on the Internet, the ideas behind both are on an even playing field.

Maj. Scott Bleichwehl says he believes there is too much focus on news that isn't so good in Iraq.

To combat this focus on negativity, he prepared a presentation available on the Web featuring images showing progress in Iraq.

"We're trying to reach the media and the general public with the information that we feel was pertinent to that operation," he says.

Trevor Davis, a 26 year-old blogger, runs a Web site that features disturbing images that most Americans don't see on the evening news or in a newspaper.

Davis says he created crisispictures.org because he doesn't feel Americans are getting the whole picture from Iraq.

"I really believe that if we're going to take responsibility for this war we have to know what its costs are," he says.

Davis's Web site focuses on images of suffering in Fallujah.

His site features pictures of an Iraqi man weeping on a coffin, a little girl who lost her parents, and Iraqi men who lost their lives.

There is a real difference in tone between this site and the presentation Bleichwehl created. In a sequence on Fallujah, the images focus on maps, weapons, and a torture chamber where an Iraqi captive was beheaded. There are few pictures of people.

Bleichwehl says there are no pictures of military or civilian causalities on his Web presentation because "the point we were trying to make is that Fallujah is no longer a safe haven for these terrorists."

Viewers can look at both and decide for themselves if one is more effective than the other.