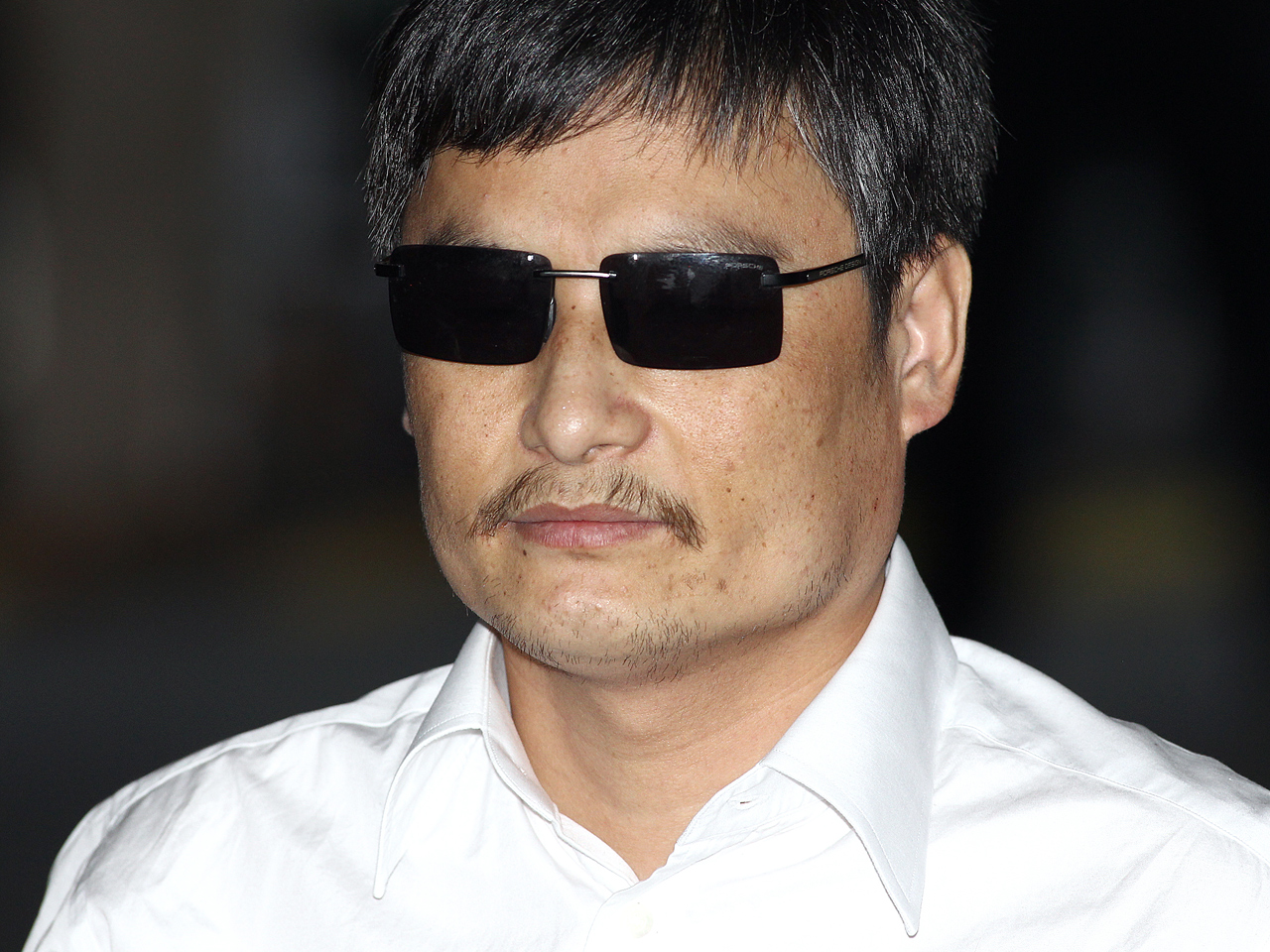 Ding Xikui says he received a message from a friend of Chen Guangfu that said Chen had returned to Dongshigu village. Chen had traveled to Beijing, where he sought legal advice from Ding this past week on how to protect his son from what the family's supporters call retaliation by local officials.

Ding had no further information Sunday, and it was unclear if Chen returned to the village voluntarily.

Chen Guangcheng sought protection of U.S. diplomats last month after escaping abusive house arrest in Dongshigu. It sparked a standoff between Beijing and Washington that resulted in Chen being allowed to go to the U.S. to study.