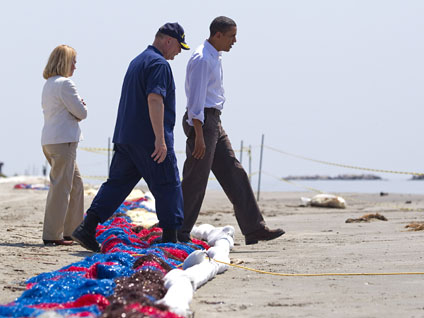 A car bomb exploded Tuesday near the Ministry of Education in a busy Baghdad commercial area, killing at least eight people and wounding 29 others, officials said. In the north, another car bomb killed at least four people in the city of Mosul.

Meanwhile, kidnappers released two Iraqi guards who were abducted along with an American, a Nepalese, a Filipino and an Iraqi from the Baghdad compound of a Saudi company on Monday, police and a U.S. Embassy spokesman said.

Al-Nu'man Hospital officials said there were six people killed, including one woman. Ten others were wounded, including a two-year old girl

Officials at a second hospital, Baghdad Medical City Hospital, reported two more deaths and 19 injured. Dr. Ra'ed Mubarak said he was unsure whether some of the wounded were transferred from other hospitals.