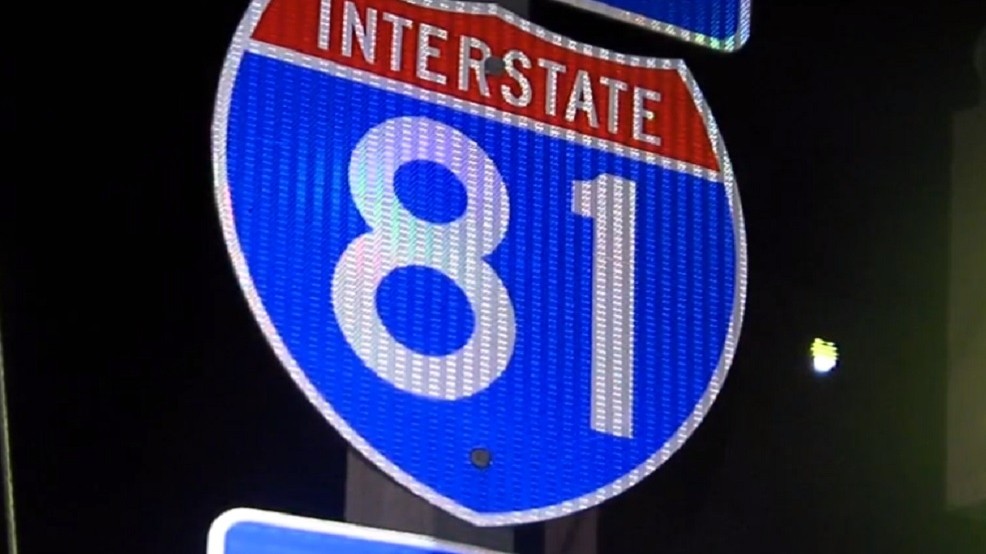 HARRISBURG, Pa. -- Pennsylvania State Police say a motorcycle driver crashed after getting a blanket stuck in his rear wheel, then was killed when several tractor-trailers ran over him.

Police say 55-year-old Ronald Crissey, of Jonestown, was driving north on Interstate 81 when the blanket strapped to his motorcycle got stuck in the wheel, causing it to lock up.

Witnesses say Crissey was lying unresponsive in the highway when several tractor-trailers drove over him and the motorcycle without stopping.

Interstate 81 north was closed for about two hours between Exits 69 and 70 while the incident was investigated, WHP reported.

State police are searching for the truck drivers.