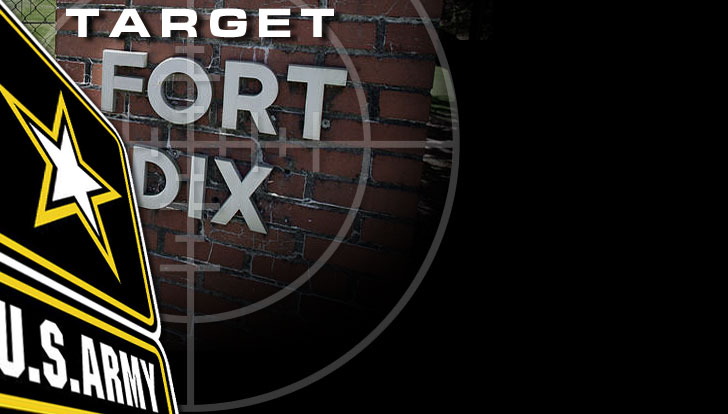 Commentary by Mike Tarsala, a CBS MarketWatch.com reporter based in San Francisco.


Michael Tchong is on a crusade to "Take Back the Net."

Tchong, the New Media guru who founded MacWeek and currently edits Iconocast, hopes to get thousands to participate in a one-day love fest for Internet companies and their stocks. He wants to battle back the financial media he claims are toppling the tech stock market with their negative stories.

"Netizens" are being asked on April 3 to buy at least one product online and to purchase 10 shares of an Internet-related company in a grass-roots rally marking the anniversary of Nasdaq's fifth-biggest loss.

Tchong hopes to prove in the face of mounting evidence to the contrary that the Net economy is alive and well. Tech stocks might be down 60 percent from a year ago, and Internet stocks are in even worse shape. But the rally will prove that everyone is still on the bandwagon.

"We're trying to wake up people who are slipping too much down the negative path," Tchong said in an interview.

Negative path? Tchong seems to be among the handful of editors who still can't see reality: The Net-fueled stock craze is over. And the "negative" financial media have very little - if anything - to do with it. Even the greenest financial writer won't write that stocks are up when they're down.

Facts are facts: The stock market is in bad shape. Not only is the Nasdaq being pummeled, there's no immediate sign of recovery. There's a longer list of revenue and profit warnings every day. Investors who avoided tech stocks, such as Berkshire Hathaway's Warren Buffett, are profiting. The average investor isn't.

The absolute opposite of what Tchong's saying is the case. It's not negative reports, but journalists who acted as tech-market cheerleaders that contributed to today's sagging stock market. They helped to vault stocks to lofty levels, leaving them nowhere to go but down.

With his "Take Back the Net" day, Tchong seems to be on the varsity pom-pom squad. His plea to "Netizens" reads in part:

"Fueled by a lack of confidence, our economy is slipping into recession. If this trend continues, you might soon lose access to your favorite online store, greeting card site, music site or financial chat group. Imagine the Internet without Yahoo! ...

"But you can help the Net regain its respect. We must band together and send the world a loud, clear message that the Net will not only survive, but thrive."

Tchong's advocacy is sure to be embraced by the thousands who lost their shirts in the Nasdaq over the past year. There are scores of Main Street investors who are sick of reading about profit warnings, revenue shortfalls and job cuts: They'll take joy at anyone willing to strike out at the media for reporting on it ceaselessly.

But supporting Tchong's campaign condones what's really wrong with business and technology news coverage: The market's getting crushed, et there are still rah-rah writers who propagate bogus tech buzzwords and plug sketchy market trends. That, and they accept as gospel anything a high-profile executive or analyst says.

These anti-journalists swallow the lies perpetuated by the legions of public relations spin-doctors that companies hire to manipulate the press. No one is sacred: It's happened to the best of us - even the reporters and columnists at CBS MarketWatch.

It's what some investors may want to hear. But it's poisonous to the market.

Tchong isn't alone: He's being singled out, mainly because he's making a spectacle of himself with his maligned advocacy. There are countless editors at technology newsletters and e-conomy magazines that acted in more covert ways as a pep squad for tech.

Even elite business publications weren't above the fray: It's a sin that hundreds of writers and editors from prestigious news organizations swallowed the lie of the "New Economy." It's all too clear now that even hotshot CEOs can't change the laws of economics.

This much we know: Journalism will never be a perfect art. But there are a few things that will make it better in the future. First, we all need to be more skeptical. Second, we need to drop the BS buzzwords that mask facts.

And most of all, we need to ditch the cheerleaders.