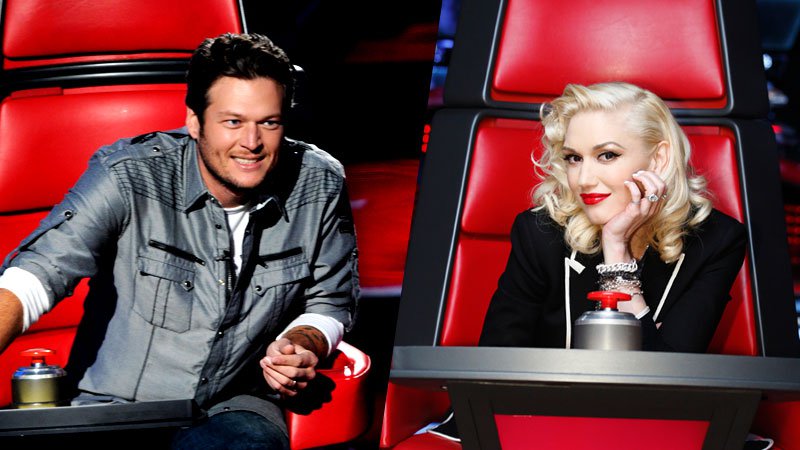 Blake Shelton has this self-deprecation game down pat.

The country crooner played the modesty card when discussing girlfriend Gwen Stefani, saying he's surprised she actually went along with dating him.

"I still can't believe it. I think that she must have some vision problems," Shelton told Seth Meyers during an interview Thursday. "Maybe she needs help."

Questions about the health of Stefani's senses aside, Shelton said they've been studying up on each other's extensive back catalog of music as their relationship develops -- and some of her hits have turned out to be very familiar to Shelton.

"She genuinely had to -- outside of maybe a couple of songs I had that she had heard -- she really had to start learning [from the beginning]," he said.