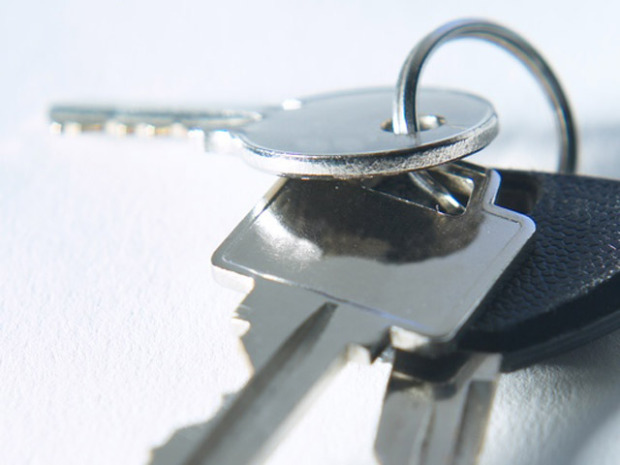 SANDY, Utah - A Utah man has been charged with kidnapping and robbery in a bizarre home burglary where the thief made his victim help him find his lost car keys, then expressed some remorse and returned some loot before hijacking a woman's car.

Police say a man was checking on his parents' unoccupied home in Sandy in December when he found the burglar, 34-year-old Timothy Chadd Ellis of Kaysville.

Investigators say Ellis held the man at gunpoint for more than an hour until they found Ellis' lost keys. He then admitted he "felt bad" and gave back some property, but kept some cash and then hijacked a woman's car.