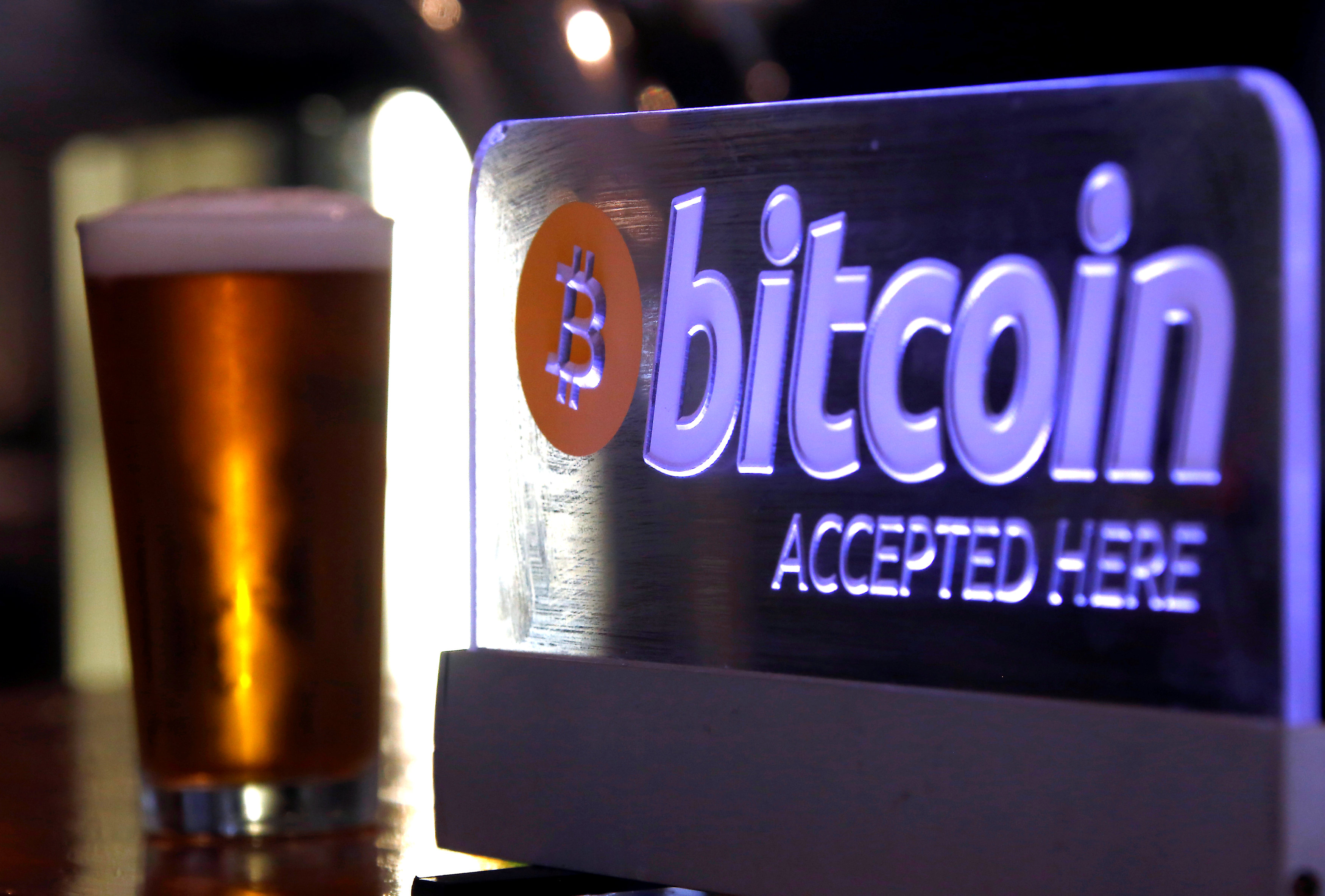 The cryptocurrency bitcoin tumbled 19 percent on Thursday, halting for now its torrid advance this year. Previously, the digital currency has more than tripled this year, recently nearing $3,000.

Bitcoin is notoriously volatile. The bitcoin market tanked three times between 2011 and 2014, falling more than 50 percent each. The last time prices slipped came earlier this year after the U.S. Securities and Exchange Commission denied a request by twin-brother entrepreneurs Tyler and Cameron Winklevoss to offer a bitcoin exchange-traded fund. Then prices headed up anew.

Increasing numbers of people are using the digital currency, because among other things it gives them anonymity. Criminals are using it for schemes such as for ransom payments when hackers locked up computer systems at hospitals. Tax evaders and drug peddlers employ it, too.

But at the same time, many legitimate businesses have started to accept it, such as the electronic payment system PayPal, travel service Expedia and software giant Microsoft (MSFT).  It is enjoying popularity in economically unstable places like Venezuela and Nigeria. Also helping bitcoin's latest rise was the end of a four-month moratorium on digital money on Chinese exchanges.

Elsewhere, however, problems erupted, which have done digital currency no favors. Talk of a U.S. government crackdown hasn't helped bitcoin and its other digital brethren, like ripple and manero. In a recent report, Morgan Stanley argued that  bitcoin needs government  regulation if it is going to keep climbing. A bill is pending in the U.S. Senate that would do just that.

Also hurting bitcoin was an outage Monday on the digital currency exchange Coinbase because of high trading volume. The bitcoin slide comes amid a downdraft for tech stocks, which may have bottomed out Thursday.