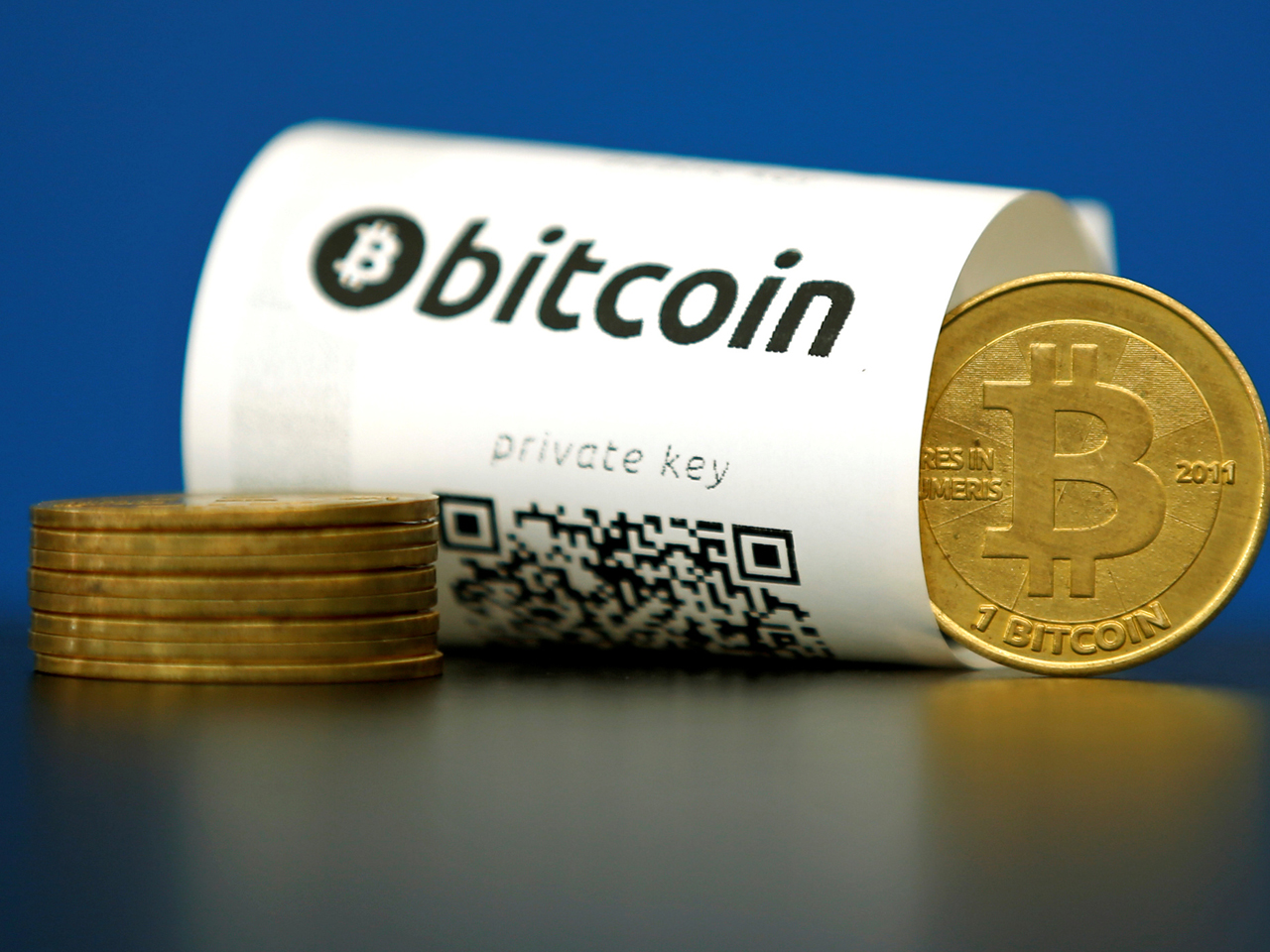 When a second bitcoin currency called Bitcoin Cash debuted in August, trader Tone Vays wrongly predicted that it would "die out within a few days." Even so, Vays remains as skeptical as ever about the new cryptocurrency.

"Bitcoin Cash is just a scam to me," said Vays, who has a YouTube channel devoted to bitcoin. "It's hard for guys like me to compete against them."

Like other bitcoin enthusiasts, Vays likes the cryptocurrency because unlike paper money it doesn't operate under the control of a central bank like the US Federal Reserve. Bitcoin Cash, however, is administered under a centralized management structure and has one Chinese company that "mines," or creates, 90 percent of the cryptocurrency, he said.

Naysayers such as Vays, however, are in the minority for now.

Prices for Bitcoin Cash reached a high topping $2,500 on Sunday, before plummeting nearly 60 percent Monday to $1,348. Even so, the value of the cryptocurrency has surged more than 383 percent since July.

The market for bitcoin has been on a rollercoaster as well, falling as low as $5,500 over the weekend before regaining its momentum on Monday to trade for about $6,500. In July 2010, prices were 8 cents.

An effort to expand the capacity of the main bitcoin network dubbed Segwit2x, or 2x, was canceled by developers because of what trade publication The Bitcoinist described as "insufficient industry support." 2x would have increased the size of bitcoin's "blocks," where data is permanently stored on the networks, to make it easier to use the cryptocurrency for transactions.

Fans of Bitcoin Cash such as investor Roger Ver, known as the "bitcoin Jesus," expected Bitcoin Cash coins would have more value than the original bitcoin following the Segwit2x upgrade. According to Bloomberg, Ver is bullish on Bitcoin Cash, which he calls "the real bitcoin," and argues that bitcoin will need to accommodate larger block sizes on its network to remain competitive.

Many Wall Street notables such as JPMorgan (JPM) CEO Jamie Dimon and billionaire investor Warren Buffet have denounced bitcoin as a fraud or a bubble that's bound to burst. Speaking Monday at a conference sponsored by Reuters, BlackRock (BLK) Chief Executive Larry Fink argued that bitcoin remains a "speculative investment" because of its anonymous nature.

"There's too much focus on fitcoin," Fink, whose firm oversees nearly $6 trillion of assets, told the audience. "I don't know why it has so much fascination for the press."