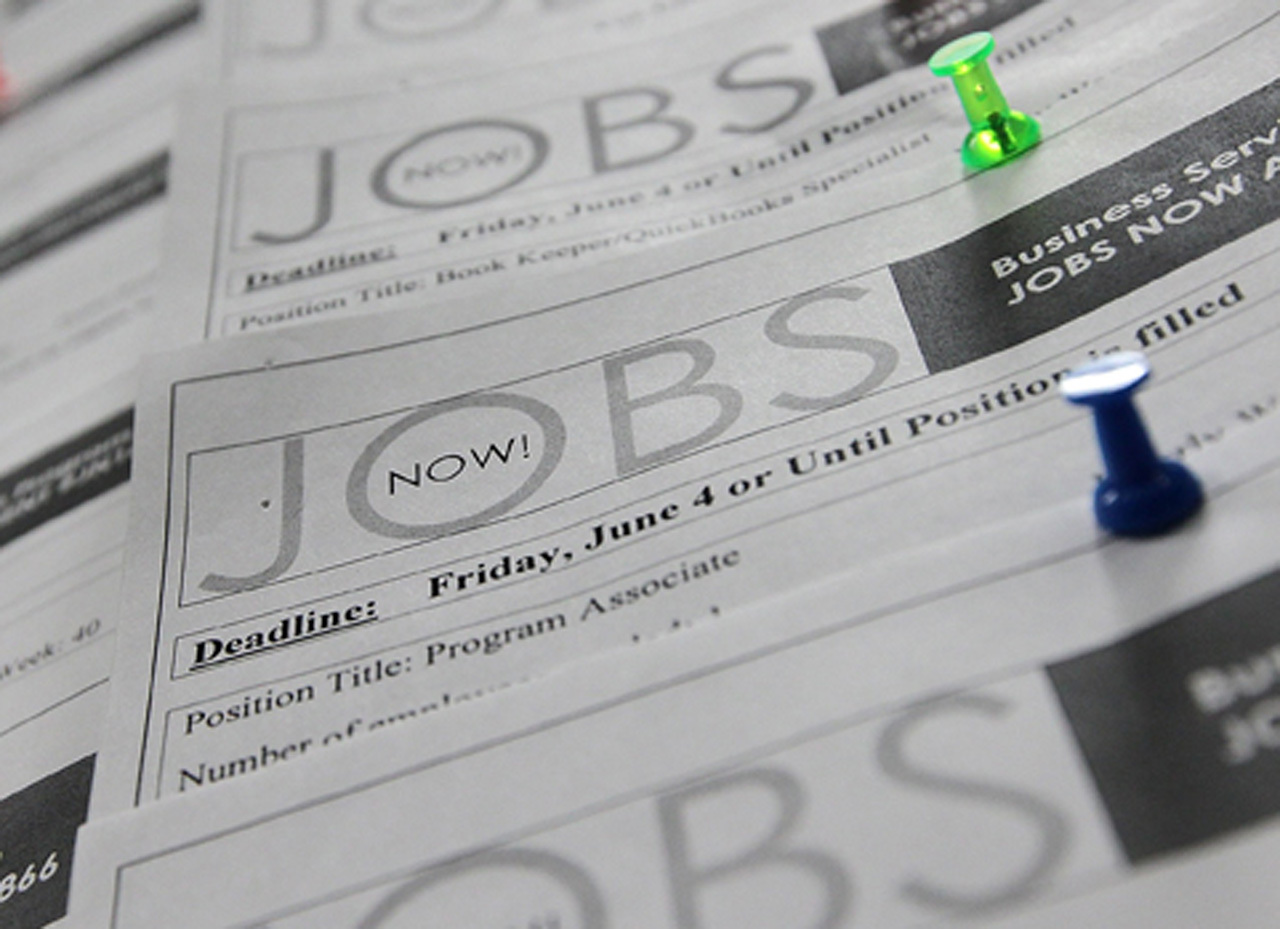 Both Democrats and Republicans applauded a stronger-than-expected employment report released on Friday, which showed that the U.S. economy added 195,000 jobs in June as the unemployment rate held steady at 7.6 percent, though several Republicans warned that President Obama's healthcare law will continue to crimp job growth in the future.

While cautioning that "more work remains to be done," the White House hailed the report as "further confirmation that the U.S. economy is continuing to recover from the worst downturn since the Great Depression," in a statement from Alan Krueger, the head of the president's Council of Economic Advisers.

Krueger noted that the economy has now added private sector jobs for 40 consecutive months, for a total of 7.2 million jobs over that period. He also noted that, "in spite of monthly volatility, over the past three years the pace of job growth has increased each year."

Moving forward, Krueger said, "It is critical that we remain focused on pursuing policies to speed job creation and expand the middle class, as we continue to dig our way out of the deep hole that was caused by the severe recession that began in December 2007.

"With the recovery gaining traction, now is not the time for Washington to impose self-inflicted wounds on the economy," he said.

The top two Republicans in the House of Representatives offered qualified praise for the June jobs report, but both used a recent delay in the implementation of a key portion of the Affordable Care Act to argue that President Obama's policies remain a net drag on the pace of job creation.

"Today's report is an encouraging sign for the working men and women who found a job last month, and those who are still looking," said House Majority Leader Eric Cantor, R-Va., in a statement. "However, earlier this week the White House reminded us once again that its policies have held back the job growth that we should expect from an economic recovery. Obamacare has been predicted to be a drain on employment since before its passage and that outcome was confirmed by the Obama Administration's delay of the employer mandate.

"Delaying the inevitable for one year will bring no solace," Cantor continued. "We must have a permanent delay of Obamacare before we can realize our full job-creating potential."

In a statement, House Speaker John Boehner, R-Ohio, acknowledged "some good news in this report," but argued, "economic growth is still tepid, the unemployment rate is far too high, and the president continues to promote policies that undermine robust job creation."

On President Obama's decision to delay the implementation of the health care law's mandate that large employers offer health insurance, Boehner called it an admission that the "health care law is a drag on businesses."

"Imagine how many jobs would be created if the president stopped trying to expand government and started working with Republicans on policies that create sustained economic growth and expand opportunity for all Americans," he said.