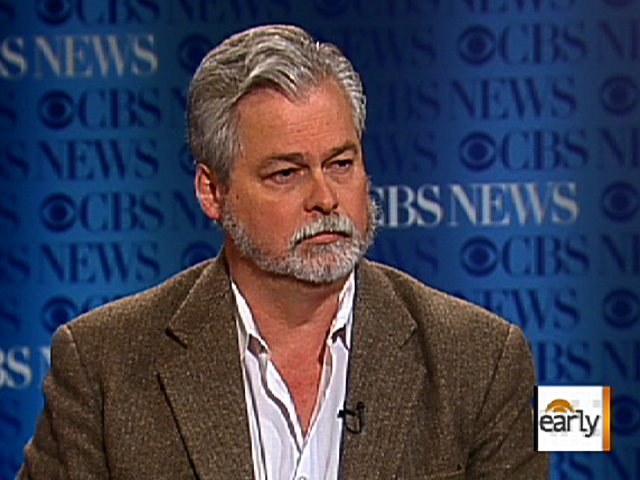 American officials are still awaiting access to the three widows of Osama bin Laden, who have been in Pakistani custody since the raid that killed the al Qaeda leader.

But what information could the U.S. get from them if they are, in fact, interrogated?

"I wouldn't anticipate what we're going to get out of these ladies. Assuming we get access, it's going to be extremely limited," Faddis said. "It's about compulsion - I'm not talking physical force - but you have to have some mechanism for making a person want to talk, and all of the dynamics are contrary to that."

Hill said, "There's no incentive whatsoever for the women to talk."

Faddis replied, "These are people who have dedicated their lives to bin Laden and to the cause. We just killed bin Laden. I would think they would think fundamentally the best way they could revere and remember him would be to give us absolutely nothing."

However, Faddis added any information the women may have is "pretty limited."

"I would not think they would operationally be involved, and I expect they were probably confined to relatively domestic routines," he said.

Hill said, "Would those domestic routines, even details on daily life inside that compound, the daily routines of Osama bin Laden, could that offer any insight?"

"It could offer insight," Faddis responded. "In this business, you're looking for any scrap of information, so in a perfect world, would we like to know that? Yeah. I don't think the ladies will have key details on plots and threats and frankly, I don't think they'll give us much of anything."

Faddis described the possible setting of a U.S. interrogation of the women, saying, "We're going to a limited period of time in the presence of Pakistani intelligence or security officials. They're going to bring them there. We'll be in front of them for a limited period of time. These women are going to know we don't have them under our control and they're there for a narrow window of time, so they just wait it out."

What about when these women are released? Will they go back to al Qaeda with information?

Faddis said these women are not likely to know sensitive details about the al Qaeda operation.

He said, "Fundamentally I don't think these are individuals who have any keys to the kingdom."

Those Faddis said he'd like to talk to are the couriers at the compound and "other individuals" who he says were "obviously" involved.

"Osama was communicating with the rest of the network via couriers," Faddis said. "So what we really want now is the people to whom those couriers were going from Osama."