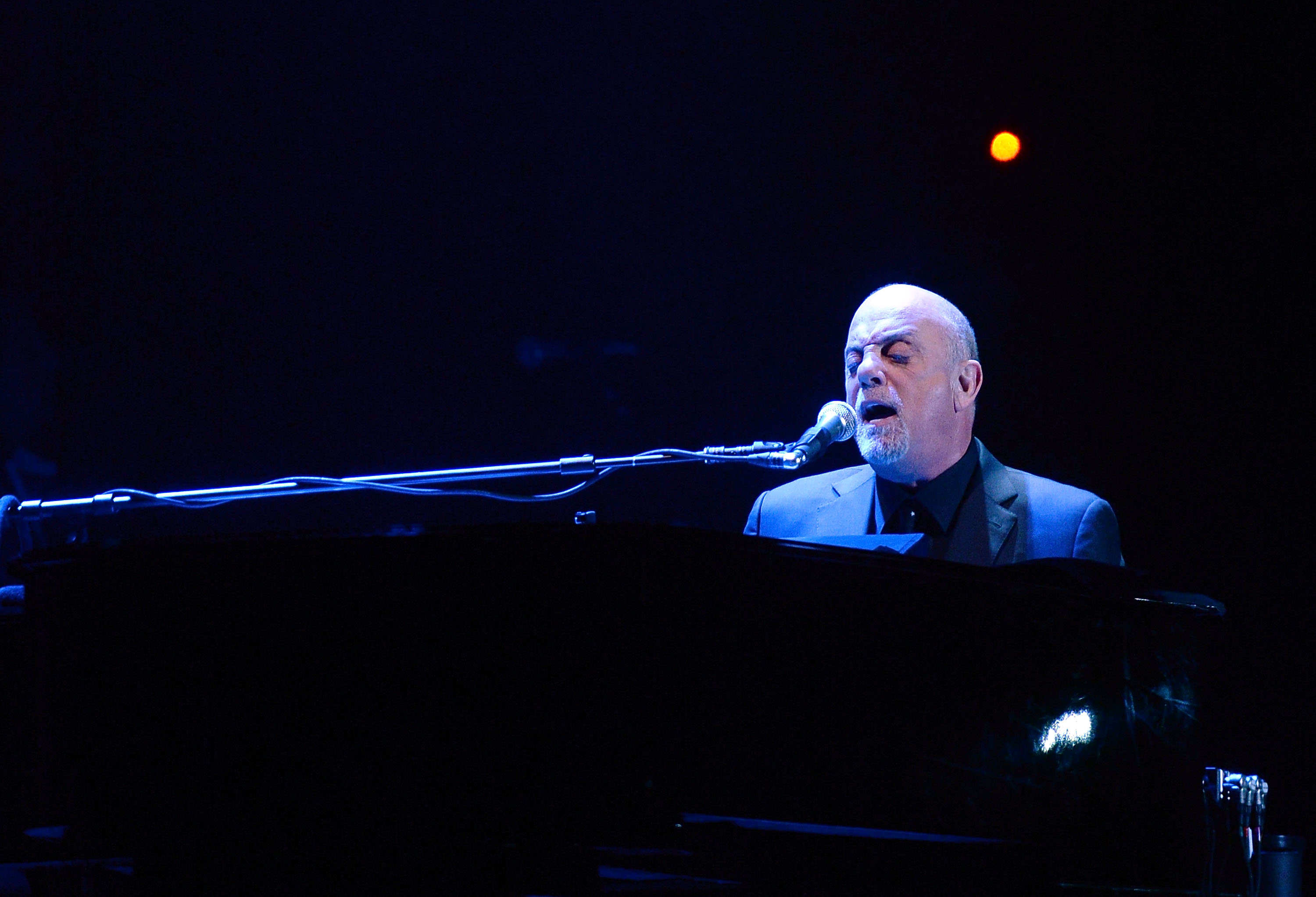 Billy Joel and Christie Brinkley may be divorced, but she'll always be his "Uptown Girl."

Brinkley, 60, sat in the front row last Thursday at Joel's New York's Madison Square Garden concert -- and she was spotted dancing the night away in a video uploaded on YouTube by a fellow concertgoer.

At one point, Joel, 65, asked the camera crew to pan to Brinkley on the big screen during "Uptown Girl," the 1983 song he wrote for his then-girlfriend. The model also famously starred in the song's accompanying video, set at a mechanic's shop.

Brinkley appeared to be having a great time and also posted a photo from the gig with the caption: "He's still got it! #msg #franchise #nationltreasure"

Watch the video from the show below: