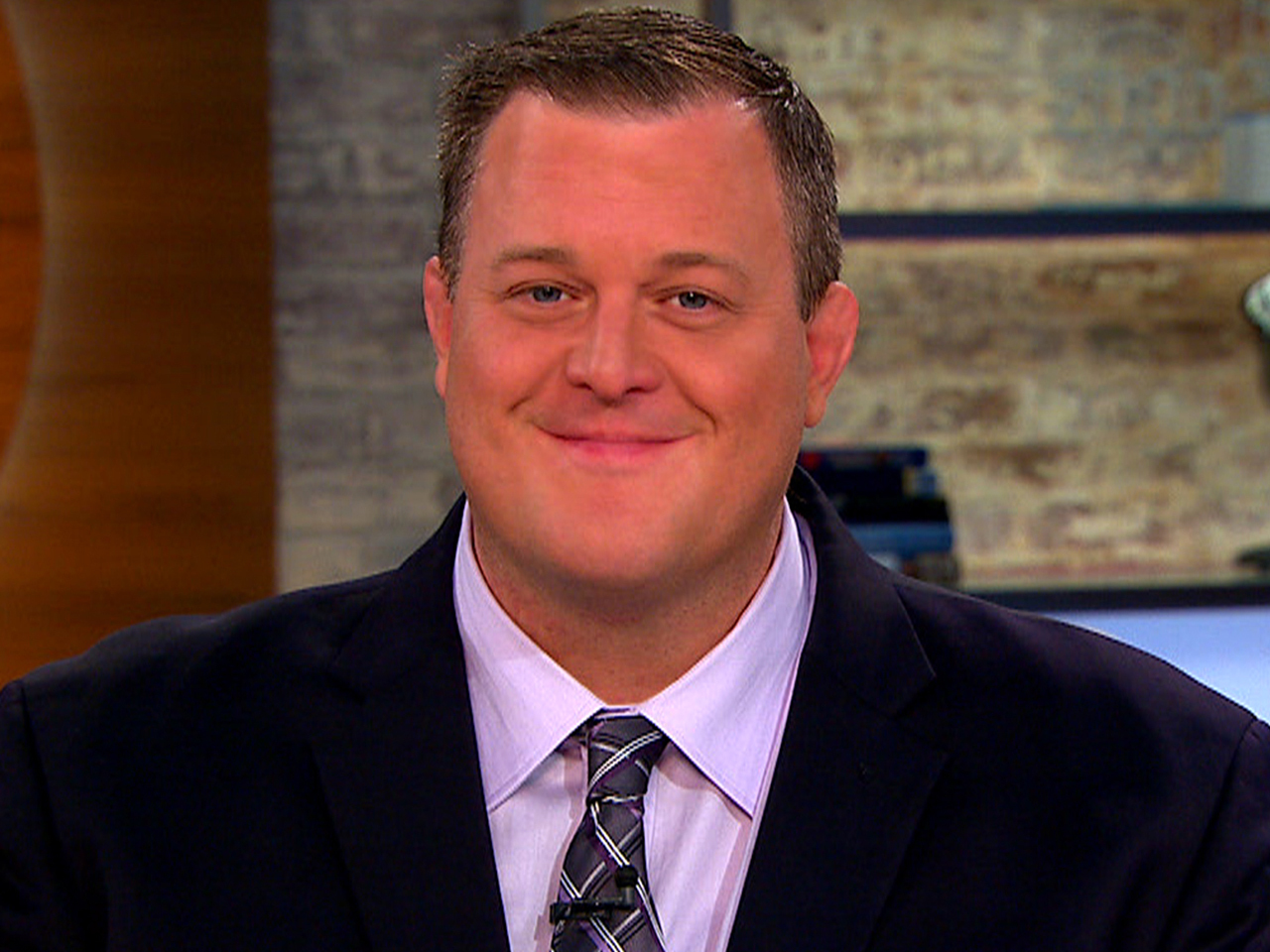 (CBS News) As the fall TV season gets underway, the hit CBS comedy, "Mike and Molly," returns for its third season on Monday night. The show's star, Billy Gardell, plays Officer Mike Biggs, and joined "CBS This Morning" to talk with co-hosts Gayle King and Norah O'Donnell about what's next for Officer Mike and his nationwide stand-up comedy tour.

A self-proclaimed Pittsburgh boy and a diehard Steelers fan, Gardell said blue collar humor makes up a lot of his stand-up act, but he tries not to cross too many lines when it comes to mocking his hometown. "If you get a break, you can't embarass the people you come from."

Turning to the show, Gardell said they are all grateful that the unique sitcom worked out. "I'm grateful for them," he said of castmates, including comedienne Melissa McCarthy, "We all get along and I think that comes through in the work."

Last season, Mike and Molly got married and Gardell, a newlywed in real life as well, says he gets a lot of stand-up material from the trials of married life.

The star, who recently lost about 50 pounds -- or "one chin" as he puts it -- also spoke about what's next for Mike and Molly and gave his thoughts on the secrets to sitcom and stand-up success. For more, watch the video above.