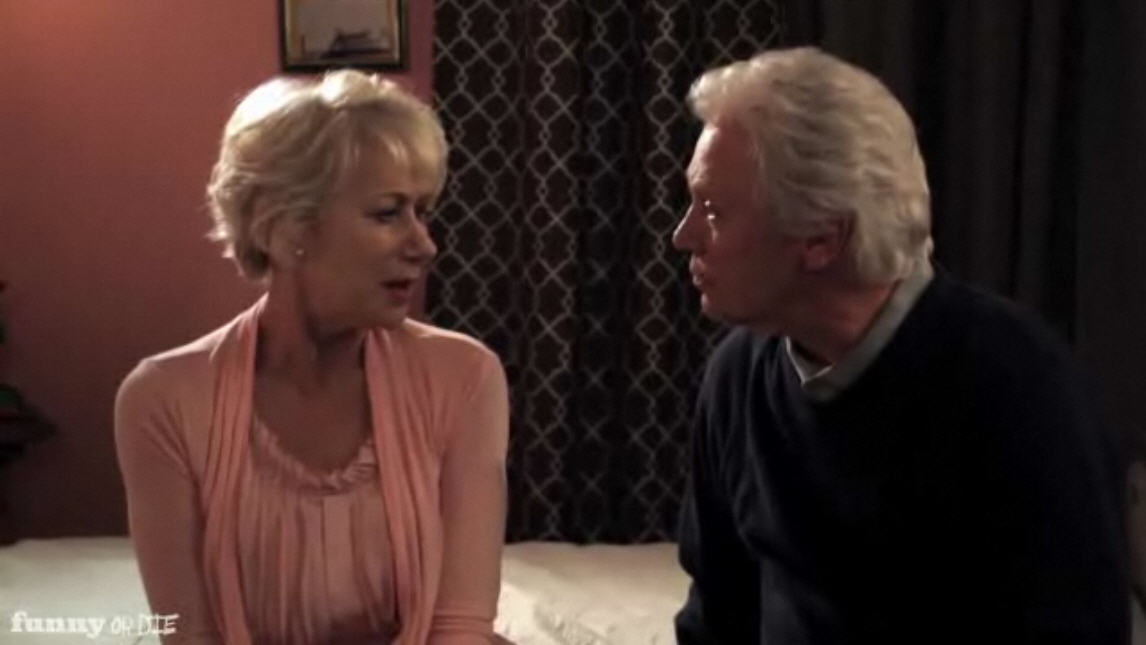 (CBS) Ever wondered what happened after Harry met Sally?

A new video from Funny or Die imagines what it would be like if Billy Crystal went back to do a sequel to his classic 1989 film.

The Hollywood execs in the video are all for it - with just one "little" tweak.

The result: "When Harry Met Sally" heads to the retirement home and meets "Twilight," with a bit of zombies thrown in at the end for good measure.

Tell us: What did you think of the video?