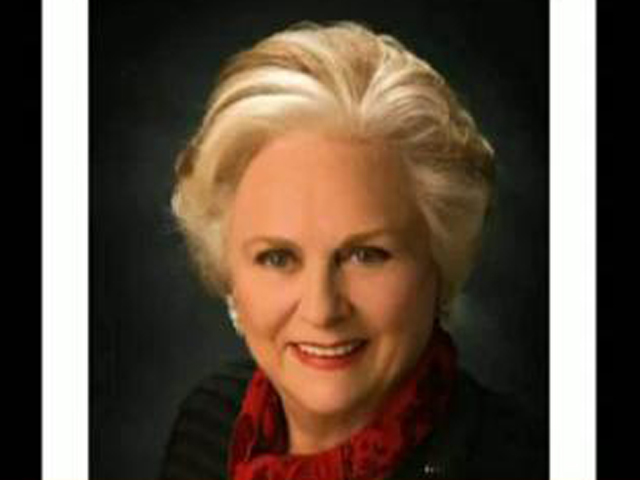 LEESBURG, Va. – A billionaire owner of the Mars candy company pleaded guilty Thursday to reckless driving but will not serve jail time for causing a crash that killed an 86-year-old woman.

Jacqueline Badger Mars, 74, one of the world's richest women, was sentenced to a $2,500 fine after other victims of the crash and family members pleaded with the judge to forgo a jail sentence, saying they had forgiven Mars. Her driver's license was also suspended for six months.

Mars traveled to Texas in the days before Wednesday's hearing and met with the family and apologized to them directly.

Kent Jarrell, a Mars family spokesman, said Mars has provided "appropriate" financial assistance to the families that were affected, but declined to discuss details. He said no civil suit has yet been filed against Mars, but if that were to occur, he said it would be "appropriately handled by the family or by insurance."

Irene Ellisor of Huntsville, Texas, was killed while riding in a minivan on the afternoon of Oct. 4, 2013 when it was struck head-on by Mars' Porsche SUV.

The driver of the minivan, Ashley Blakeslee, was eight months pregnant and suffered severe injuries that resulted in the loss of the unborn child.

Prosecutor Nicole Wittmann said Blakeslee survived the accident "because little Charlie took the brunt of the impact," and that the family considers him a hero for saving his mother's life.

Sharron Acker, who was also in the minivan and who would have been Charlie's grandmother, said in a statement she read to the judge before Mars was sentenced that "we only have forgiveness in our hearts for her. ... We hope that she too in time can find peace."

The women in the minivan were in town for a wedding.

Mars, using a walker that she needed due to her own injuries from the crash, apologized for her conduct.

"I know I can't go back in time. I can't change what happened," Mars said. "I will always live with the grief and loss caused by this tragedy."

Court papers say Mars told a witness she fell asleep just before the midday crash in Aldie, near Middleburg.

Prosecutors said Mars had a perfect driving record, and blood tests showed that Mars had not been drinking or using drugs. Commonwealth's Attorney Jim Plowman said police also checked her phone records and there was no evidence that she had been texting or engaged in distracted driving.

General District Judge Deborah Welsh, who called the crash a "tragic accident," could have sentenced Mars to up to a year in jail on the misdemeanor charge. But she said she took the victims' request for leniency into account, as well as Mars' otherwise perfect driving record.

Plowman said after Wednesday's hearing that it is not unusual for a defendant to avoid jail time in a fatal accident under circumstances like these. He said it's hard to speculate on whether he would have sought jail time if the victims had sought it.

According to Bloomberg.com, the 74-year-old Mars has a net worth of $23.2 billion, which makes her the 27th richest person in the world.