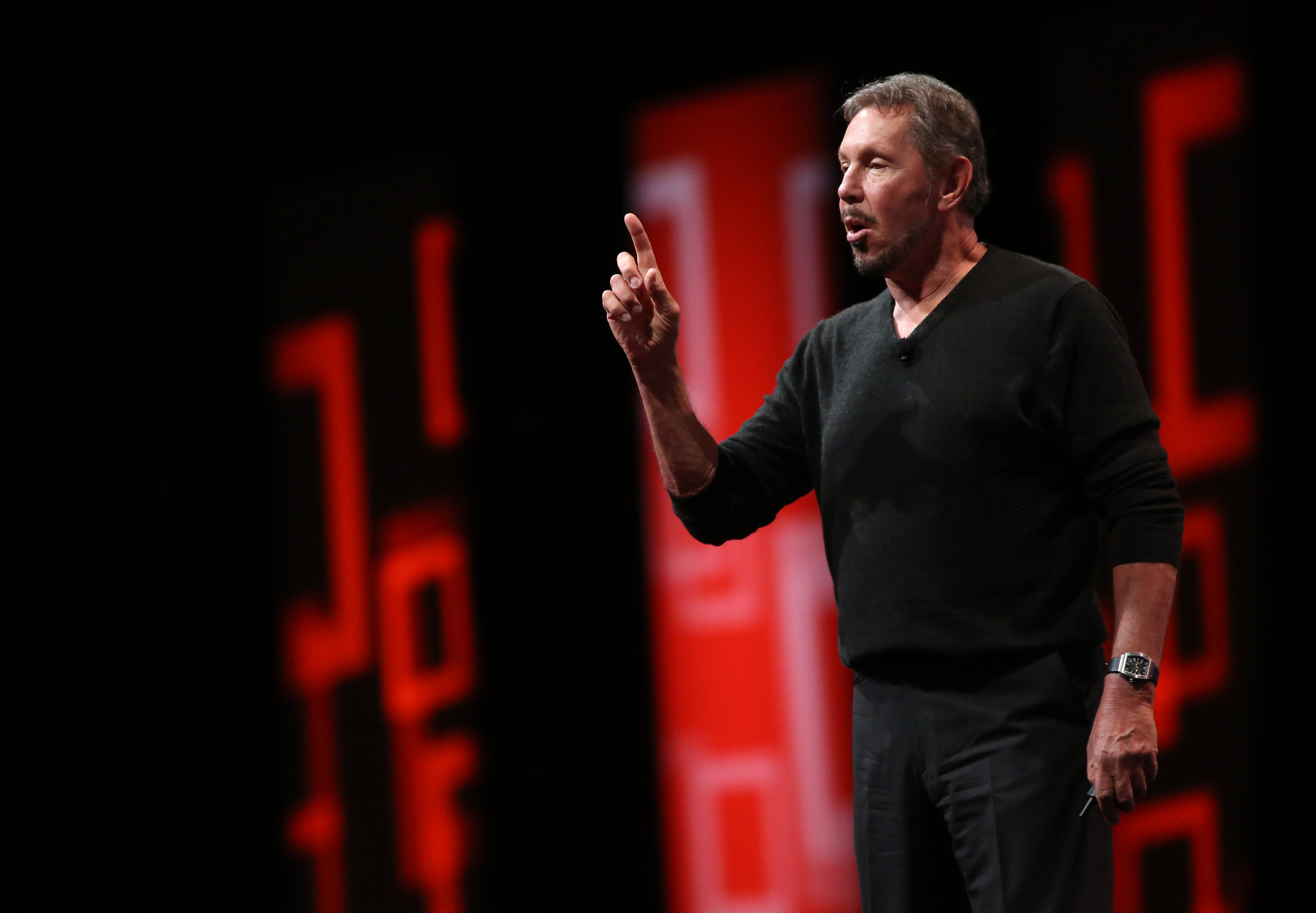 LOS ANGELES -- Oracle founder Larry Ellison has donated $200 million to the University of Southern California to fund a cancer research center, matching the largest single donation ever received by the school.

The Los Angeles Times reports the university announced Ellison's gift Wednesday. The money will fund the Lawrence J. Ellison Institute for Transformative Medicine, which will be built off campus in west Los Angeles.

"The new institute will invite mathematicians, physicists and other scientists to collaborate with cancer researchers from the traditional disciplines of medicine and biology," Ellison said in a USC press release. "We believe the interdisciplinary approach will yield up new insights currently hidden in existing patient data."

The institute will focus on preventing, detecting and treating cancer. It will be led by Dr. David Agus, a professor of engineering and medicine at USC, who is also a CBS News medical contributor.

USC President C. L. Max Nikias says Ellison's donation and plans to invest in cancer research have been discussed for over a year.

"This investment by Larry Ellison in USC is as inspirational as it is momentous, and it will serve as a dynamic force for change in how we approach cancer treatment and prevention," Nikias said. "It is a concrete endorsement of USC's vision to invest in the promise and potential of new technologies, and to support a bold push forward in how we achieve wellness."

The university's previous $200 million donation was from the chairman of a large steel fabricating company, David Dornsife, in 2011.

Ellison will be the speaker at the university's 133rd commencement on Friday.

What impact do state laws have on gun deaths?