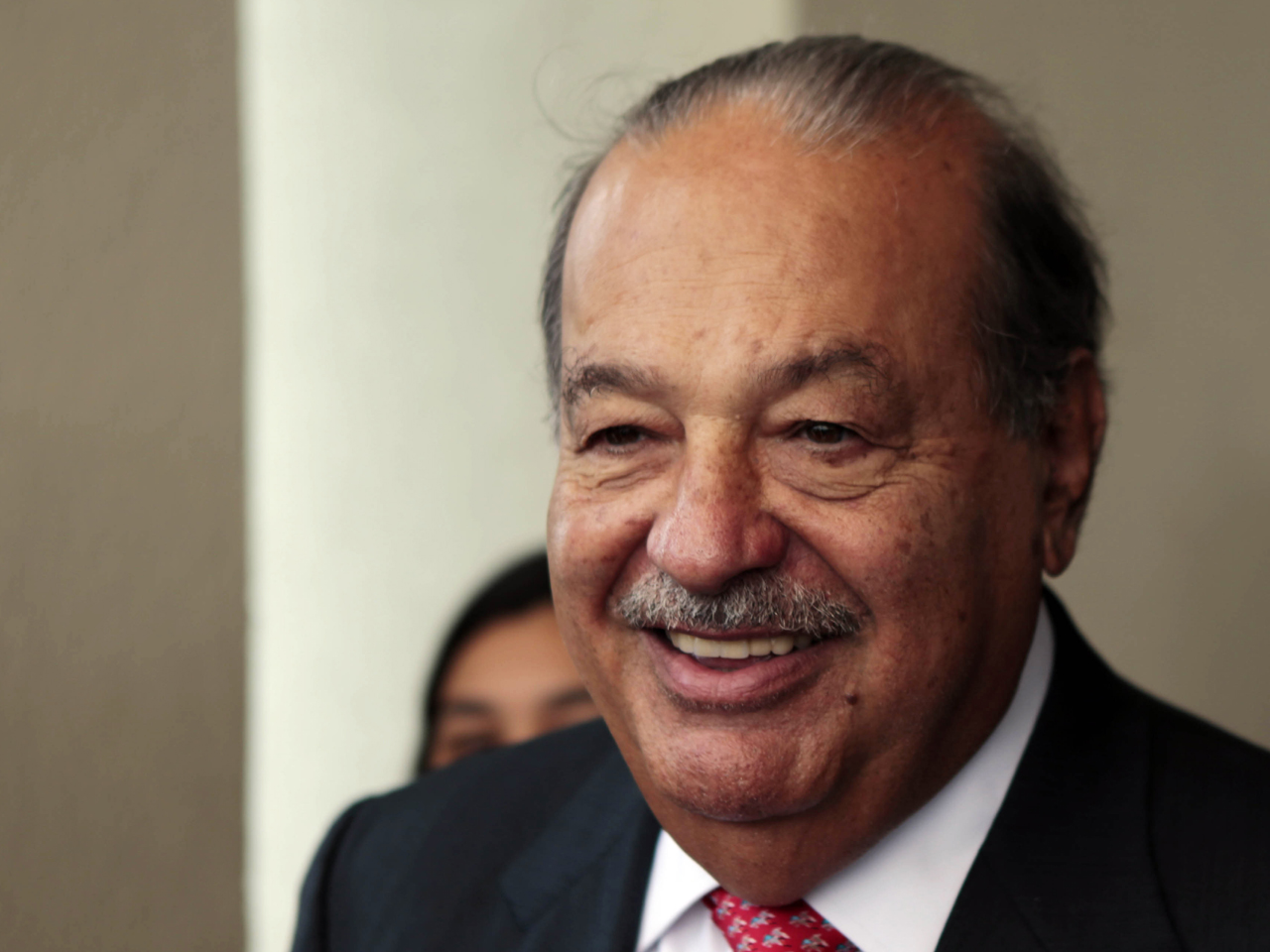 Carlos Slim, the world's second-wealthiest person according to Forbes, thinks he's stumbled upon the solution to enable people to balance their work and home lives: A three-day work week.

Speaking at a conference in Paraguay last week, the Mexican billionaire advocated what he described as a "radical overhaul" in the way people work that would allow people to work past the age of 70, 9 years longer then the typical retirement age of a U.S. worker, according to the Financial Times. The only catch to Slim's plan is that people would have to work 11-hour days, a trade-off that he says will generate huge benefits for both workers and employers.

"Having four days [off] would be very important to generate new entertainment activities and other ways of being occupied," the Financial Times quotes him as saying.

Other business leaders, such as Google (GOOG) CEO Larry Page, have backed a shorter work week, noting: "Most people like working, but they'd also like to have more time with their family or to pursue their own interests."

Some are suspicious of the motivations of Slim and Page to change the work week. AFL-CIO policy director Damon Silvers told CBS Moneywatch that keeping people in the labor force longer will help keep wages depressed.

"It's simple supply and demand," he said. " What's really going is is a concerted effort to make people who are exhausted ... work into their 70s ... Billionaires have fun and tend to like working into their 70s."

There are other, more practical reasons why many workers might find a shorter work week more appealing. For one thing, it might might make it easier for them to find a job. Unemployment, though on the decline, still remains stubbornly high at 6.1 percent while the joblessness rate among young people remains in the double digits. The figures are particularly worrisome for young African-Americans (28.2 percent) and Latinos (18.1 percent).

Sadly, many people can't afford to retire even if they wanted to since their nest eggs have depleted by the gyrations of the stock market in recent years. Data released last year by mutual fund company Fidelity Investments found that 55 percent of workers it surveyed were in "fair" or "poor" shape to be able to completely cover their expenses during their golden years.