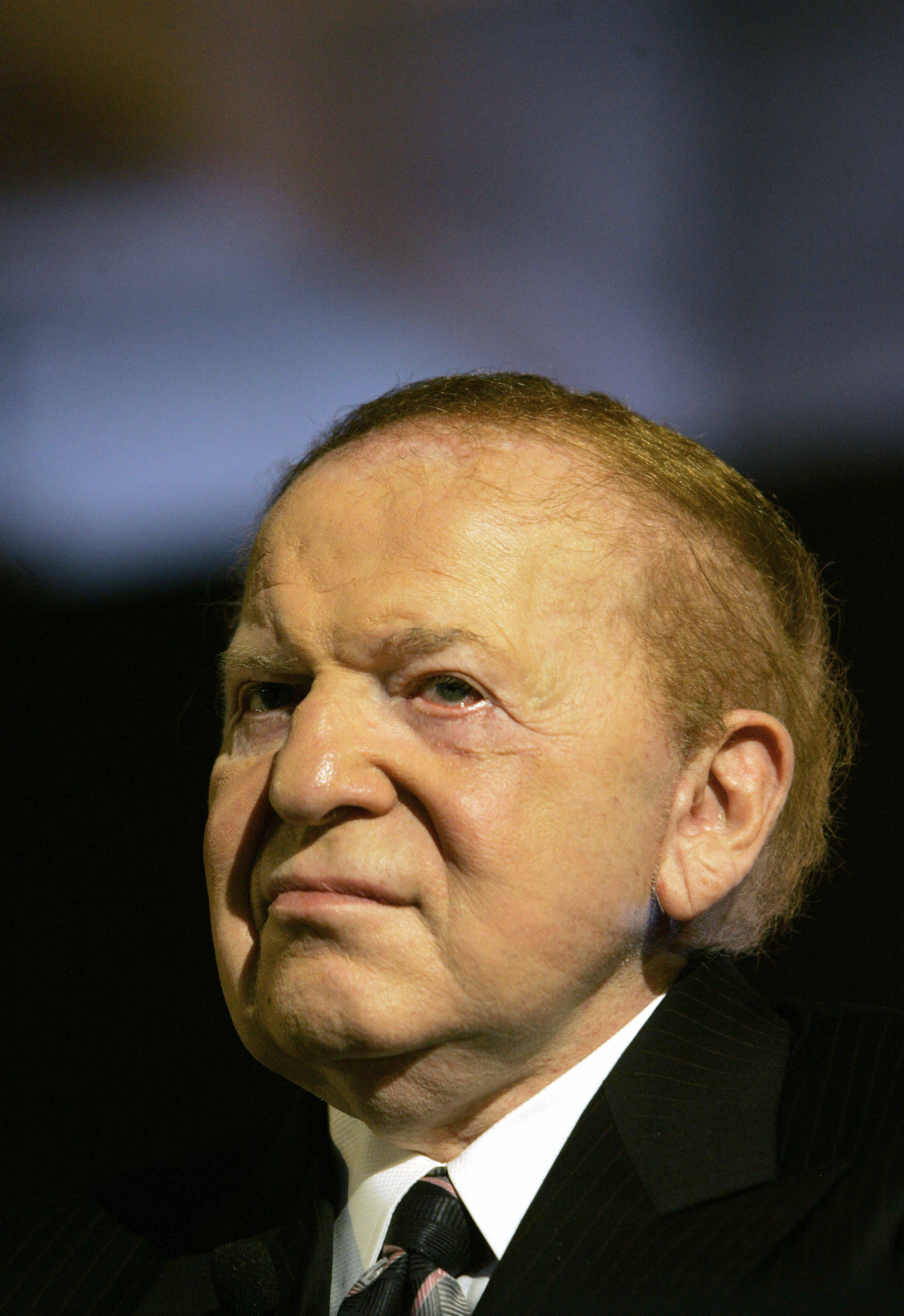 With a $5 million donation to a group backing former House Speaker Newt Gingrich, billionaire casino owner Sheldon Adelson has just given the largest single donation that could directly aid a candidate in American history. But he does not want to talk about it.

Adelson has declined interview requests from CBS News and other major media outlets who want to ask him about his donation to a super PAC called "Winning Our Future," which has already spent more than half of the money to run ads slamming front-runner Mitt Romney in South Carolina, which holds its primary January 21.

The 78-year-old casino magnate is not concerned about a possible backlash he might get for the donation and is only interested in using the money to help Gingrich.

"It doesn't register to him what other people think about it...or what people write about it," a source close to Adelson told CBS News.

While Adelson is the largest donor this cycle to date, more large donors are expected to be revealed this month as Super PAC filings are released before a January 31 Federal Election Commission deadline.

In South Carolina alone, more than $7 million has already been spent on television ads supporting the various candidates, including the $3.4 million ad buy made possible by Adelson.

South Carolina Republican party chair Chad Connelly expects an additional $15-$20 million worth of advertising to be purchased in the coming days as the candidates duke it out on the Palmetto state airwaves.

"Money doesn't guarantee anything but it certainly can make a huge difference," said Wertheimer, the founder and President of Democracy 21, a Washington-based nonprofit which works to eliminate the undue influence of big money in American politics.

Wertheimer fears donations today can turn into favors in a future administration.

"Think about what influence the donor gains in the future," he said.

When asked what Adelson might want in return for the contribution, the source close to the casino owner said "Adelson doesn't want anything in return," noting that he gave generously to former President George W. Bush and never called in any favors.

Other sources close to Adelson confirm that if Gingrich is not the nominee, Adelson will continue to contribute to whoever gets the GOP nomination.

Adelson is close personal friends with Gingrich and he attended a Gingrich fundraiser in mid-October sitting at the same table as the former speaker according to George Harris, the host and owner of the Las Vegas restaurant where the fundraiser was held.

According to Adelson's staff, the casino owner met Gingrich in the US Capitol in October,1995 through former Georgia Republican Congressman John Linder. Adelson was in the Capitol with his wife as the House was debating the Jerusalem Embassy Act which required the U.S. embassy to move from Tel Aviv to Jerusalem. Gingrich and his second wife Marianne Gingrich and Adelson and his wife were heavily involved in Israeli issues. Adelson is a strong supporter of Israel.