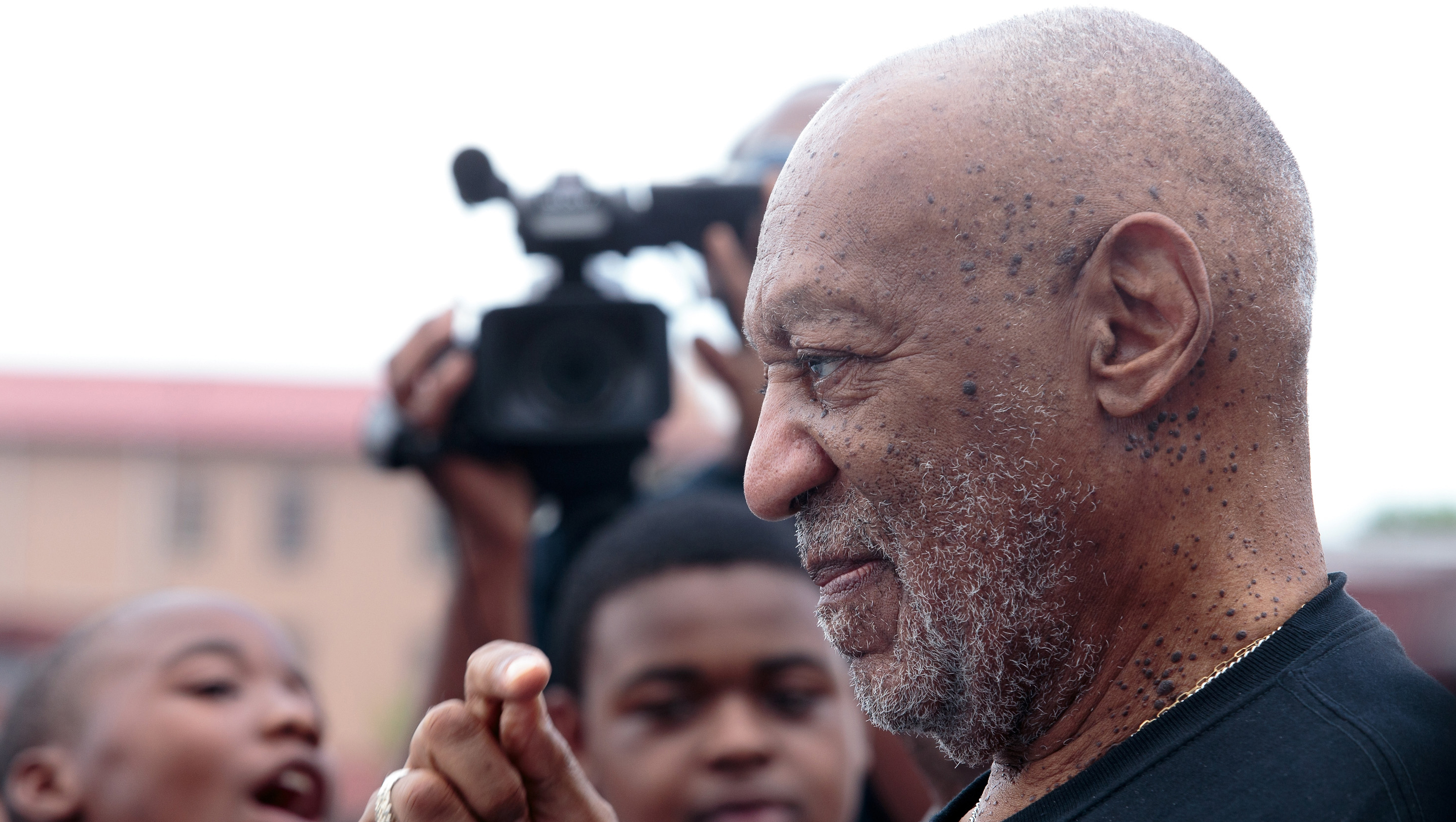 Bill Cosby's lawyers have asked a federal judge to throw out a defamation lawsuit filed by three women who accuse the comedian of decades-old sexual assaults.

His lawyers said Monday that the actor was merely acting in "self-defense" when his representatives responded to the allegations through statements to the media.

They say some comments are protected speech while the statute of limitations has expired in others.

The "Cosby Show" actor wasn't at the hearing, but one of his accusers, Tamara Green, was.

Green and two other women say their reputations were tarnished because of how Cosby responded to their allegations.

The women are among dozens who have stepped forward in recent years with accusations against Cosby, who hasn't been charged with a crime.

Broadway can reopen at 100% capacity in September, Cuomo says

The judge did not immediately rule.

Cosby, meanwhile, continues to schedule comedy shows throughout the country and has spoken out in a video message in which he says he's "far from finished". There's been quite a bit of fallout since last fall, though, with gigs getting canceled and Cosby's new TV project getting pulled.