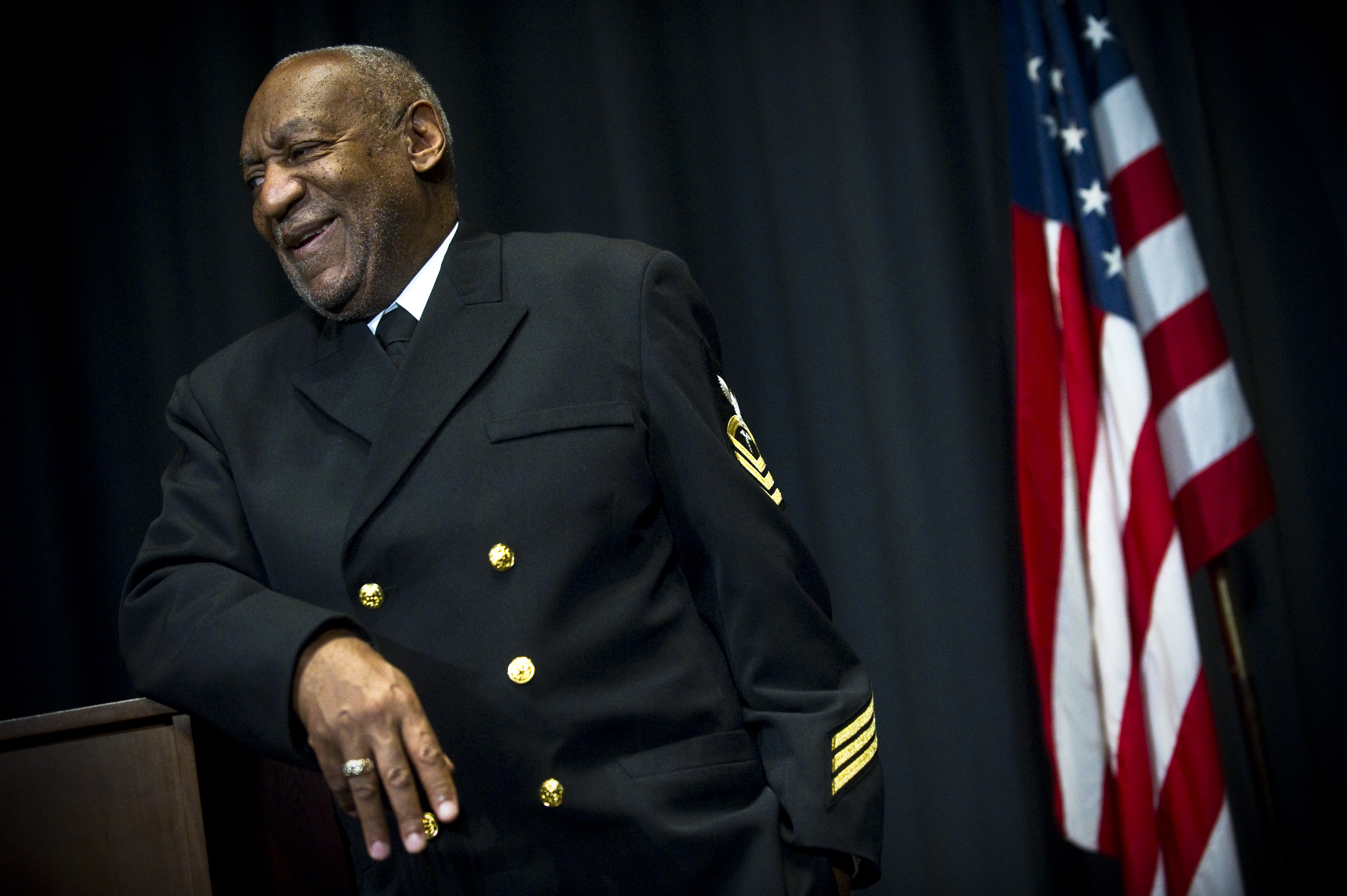 Bill Cosby faces yet another setback amid the growing alleged rape scandal that's rocketed his career.

The Navy is revoking Cosby's title of honorary chief petty officer, saying allegations of sexual abuse made against the comedian are serious and conflict with the Navy's core values.

Cosby enlisted in the Navy in 1956 and served four years as a hospital corpsman before being honorably discharged in 1960 as a 3rd Class Petty Officer. The honorary title was presented to Cosby in 2011.

The 77-year-old Cosby has refused to answer questions about mounting accusations that he sexually abused several women.

NBC recently scrapped a Cosby comedy that was under development, some of his appearances have been canceled and he has resigned from Temple University's board of trustees. On top of all that, TV Land has pulled reruns of "The Cosby Show," and Netflix scrapped a planned November Cosby special.

Cosby has been mum on the allegations, though he did take to Twitter earlier this week to thank Whoopi Goldberg and Jill Scott for their support.