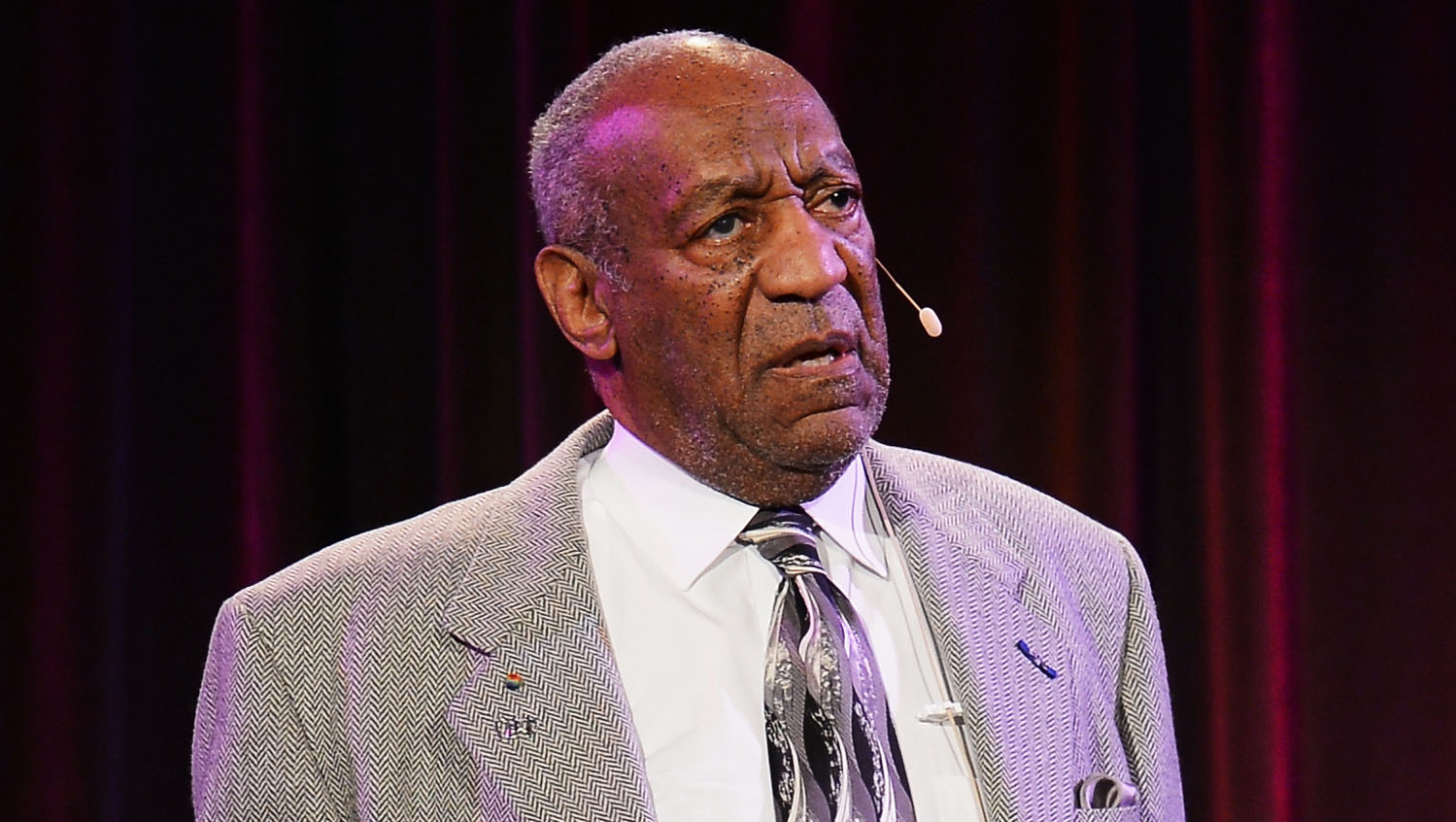 Bill Cosby is breaking his silence, if only slightly, to thank actress Whoopi Goldberg and singer/actress Jill Scott for their support amid the increasing number of rape allegations against him.

Scott, who played James Brown's wife in the biopic "Get On Up," defended Cosby last week on Twitter when a user posted a petition asking Temple University to end its relationship with the comedian.

"oh ok. So they've proven the alleged allegations?" Scott asked the user Sunday. "I didn't know. Will they also be giving him back the millions he's donated?"

When other Twitter users questioned Scott, she still stood by him.

"U know Bill Cosby?" she tweeted. "I do child and this is insane. Proof. Period."

She then tweeted about the controversy:

Goldberg defended the star on "The View" in November, saying she was skeptical of the rape claims from Barbara Bowman.

"I have a lot of questions for the lady," Goldberg said. "Perhaps the police might have believed it, or the hospital," the co-host said. "Don't you do a kit when you say someone has raped you?"

Cosby hasn't spoken out about the allegations, but his lawyer called them "increasingly ridiculous and ... completely illogical."