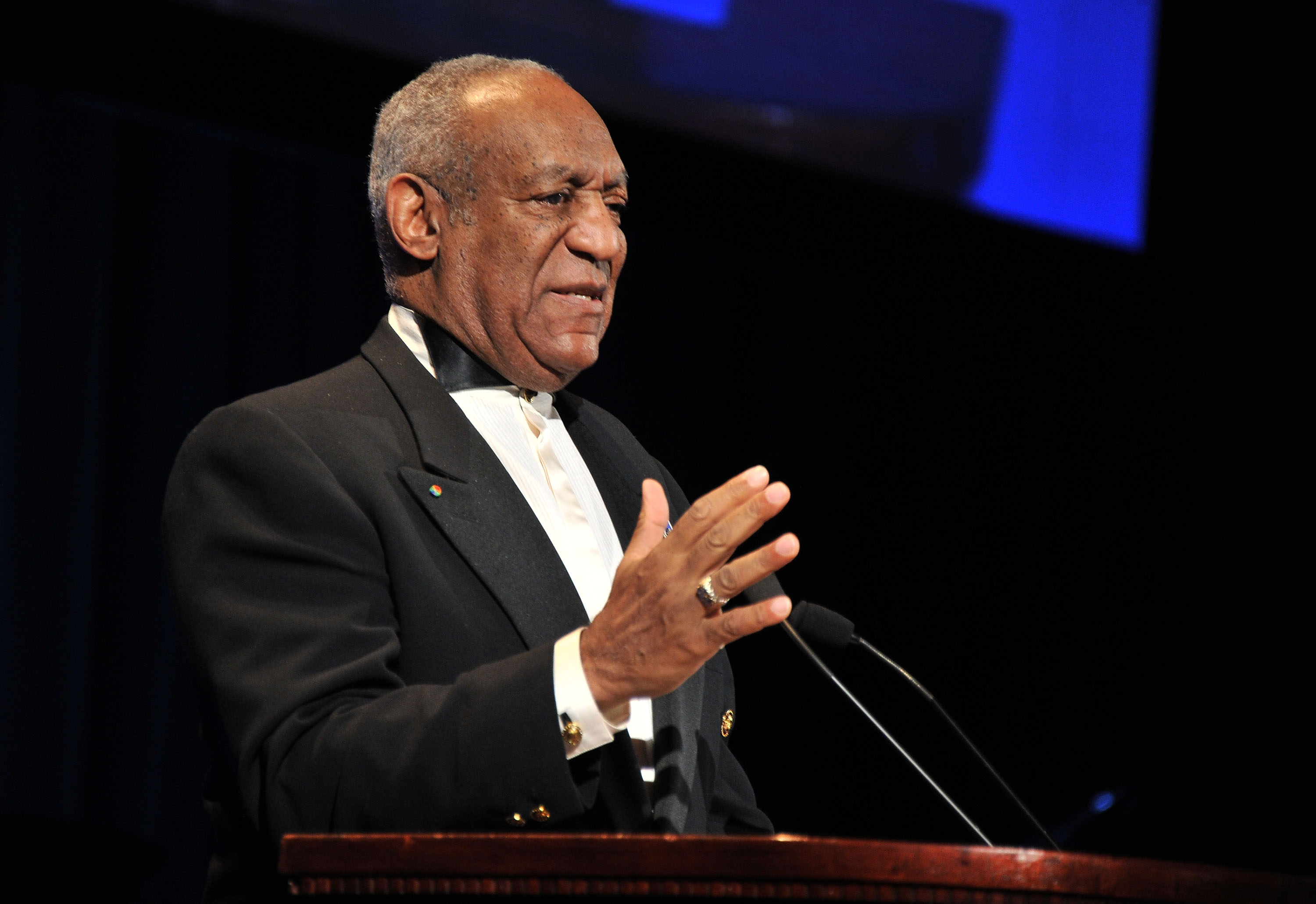 Two women accusing Bill Cosby of sexual offenses decades ago have joined a defamation lawsuit, contending he publicly branded them as liars through statements by his representatives.

The amended complaint was filed Monday in U.S. District Court in Springfield, in western Massachusetts, where Cosby has a home in Shelburne Falls.

Attorney Joseph Cammarata, who represents the three women, said the civil action allows them to have their allegations heard since criminal statutes of limitation have expired.

"The lawsuit provides an opportunity for women who claim to have been harmed to have their day in court in a forum where the truth can be tried," he said.

Cosby's publicist David Brokaw and lawyer Martin Singer did not immediately respond to requests for comment Monday. Singer has said he expected to prevail in the original lawsuit.

Green first spoke publicly about her allegations in 2005. She said in the lawsuit that after she did media interviews Brokaw and Cosby's lawyer Walter M. Phillips Jr. made statements intended to expose her to public contempt and ridicule. Phillips said last month he represented Cosby in 2005 but no longer does, and he declined to comment further. Brokaw did not return messages then seeking comment on Green's allegations.

Serignese and Traitz, who are from Florida, allege in the amended complaint that when they came forward separately last November, Singer issued responses for Cosby that said they and other accusers were lying.

Since November, at least 15 women have come forward with claims Cosby sexually assaulted them decades ago. Most of the women say he drugged them before he assaulted them. Cosby has stayed largely quiet on the matter.

Cosby, who starred as Dr. Cliff Huxtable on "The Cosby Show" from 1984 to 1992, has never been charged in connection with any of the allegations, and through his representatives he has denied them. A 2005 lawsuit by a Pennsylvania woman was settled before it went to trial.

Cosby's career unraveled after his accusers came forward, with a TV project halted and nearly a dozen standup comedy tour performances canceled or indefinitely postponed. Cosby's Hollywood Walk of Fame star was vandalized. And he's stepped down as a member of the board of trustees at Temple University.

He's scheduled to appear Wednesday in Canada, at a Kitchener, Ontario, theater, his first concert since a Nov. 21 show in Melbourne, Florida.