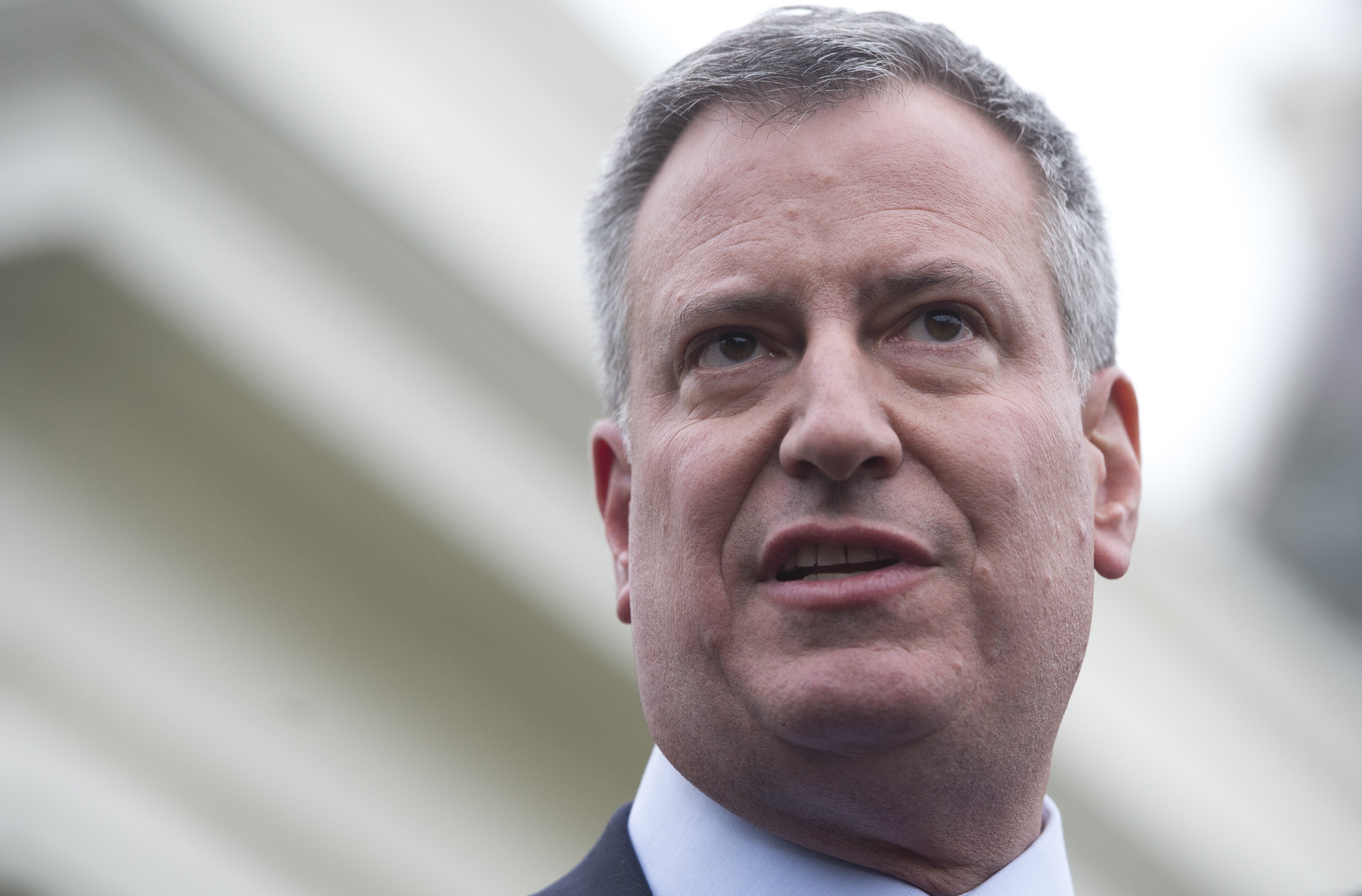 The former president will attend the ceremony with his wife, former Secretary of State Hillary Clinton, according to a statement provided by de Blasio’s transition office.

The incoming mayor is a longtime associate of the Clinton family: he served in the former president’s administration as an official with the Department of Housing and Urban Development, and he was the campaign manager for Hillary Clinton’s 2000 U.S. Senate campaign in New York.

In the statement, de Blasio nodded at his ties to the Clintons and thanked them both for their role in his campaign and his own public service.

“I was honored to serve in President Clinton's Administration and on Secretary Clinton's campaign for U.S. Senate, and I am honored again that they will both join our celebration for all of New York City," he said. "Wednesday's ceremony will be an event for every New Yorker from all five boroughs, and [my wife] Chirlane and I couldn't be more excited to have President Clinton and Secretary Clinton stand with us."

According to the statement, former President Clinton will swear in de Blasio using a Bible once owned by former President Franklin Delano Roosevelt, himself a former governor of the Empire State.