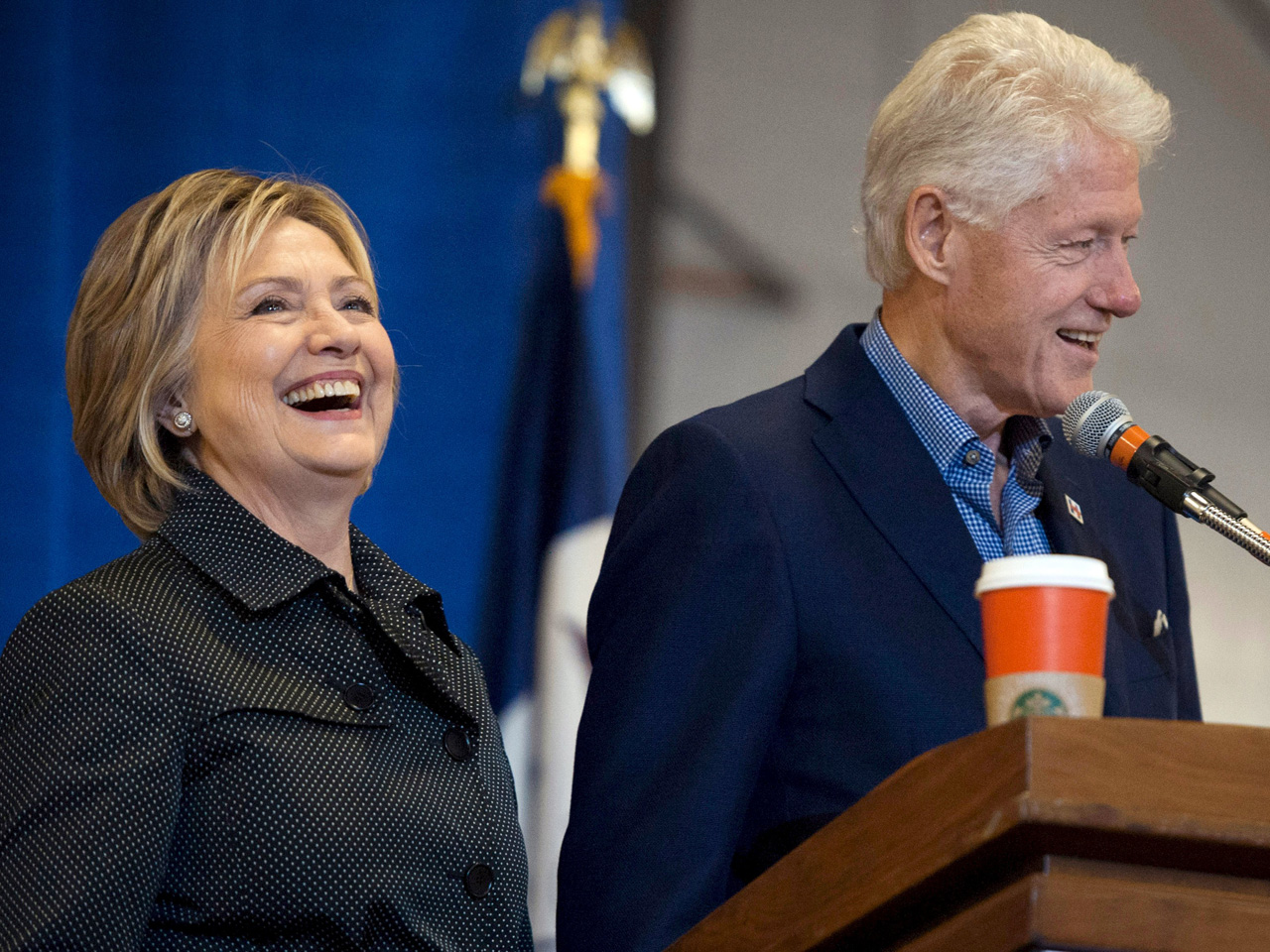 His first campaign trip for Hillary Clinton will be in Nashua, followed by another event later that afternoon in Exeter. Both events are, according to the campaign, grassroots organizing events.

Bill Clinton will try to sell voters on his wife's ability to make an economic difference in the lives of New Hampshire voters and of Americans, and he'll make the argument that she will be a president who "will create shared prosperity, so everyone has a chance at a brighter future."

He may not be on the trail yet, but Bill Clinton has already begun to feel the slings and arrows of the campaign from Donald Trump, who has recently begun attacking Bill Clinton -- on his record with women and missteps on his wife's behalf the last time she ran for president in 2008.