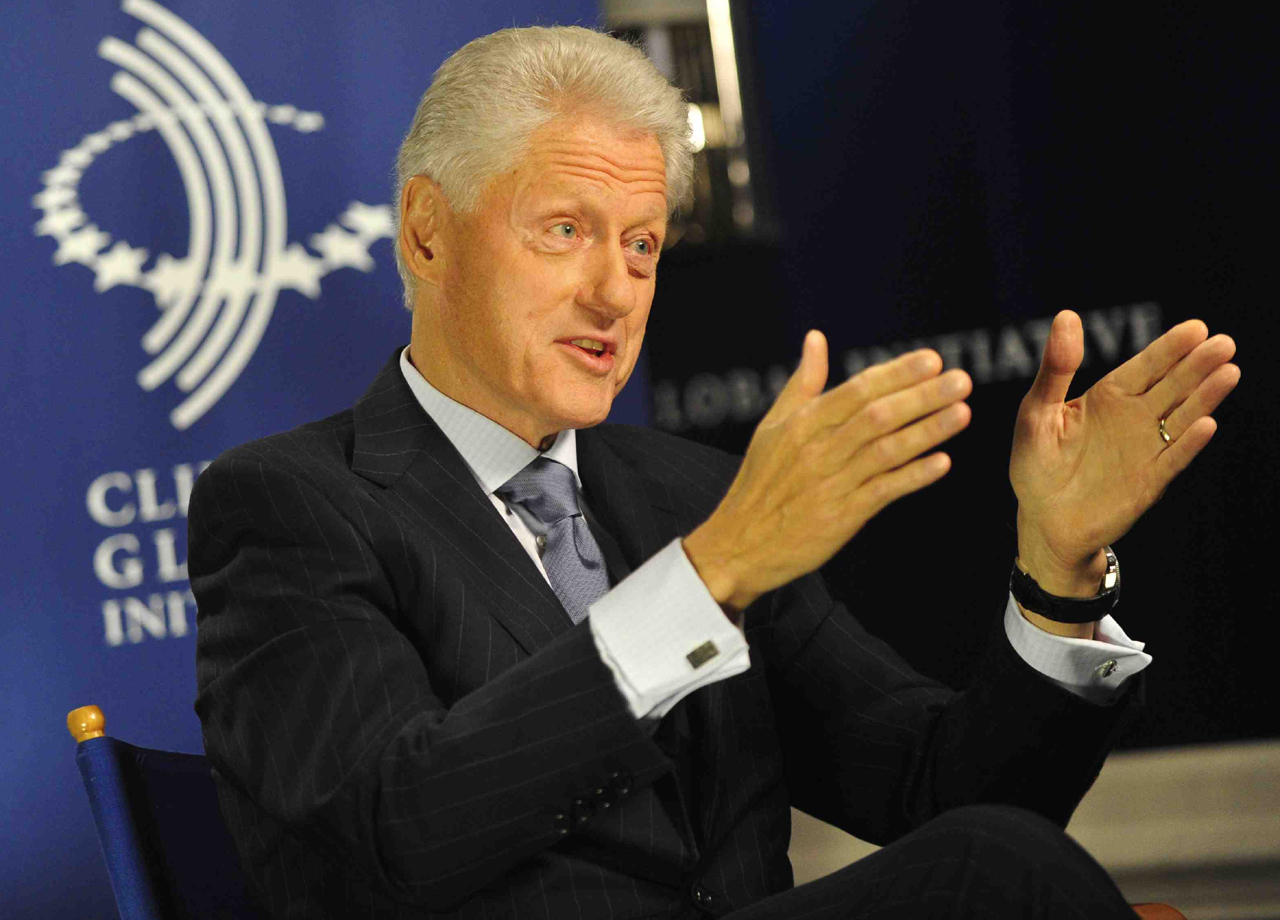 (CBS News) Speaking from the New York City headquarters of this week's Clinton Global Initiative annual meeting, former president Bill Clinton talked with CBS This Morning co-hosts, Charlie Rose and Norah O'Donnell, about his thoughts on campaign politics and the rumors that his wife, Secretary of State Hillary Clinton, might be considering a 2016 presidential run.

Clinton has recently jumped back into the campaign ring, delivering a memorable speech at the Democratic National Convention and making appearances and speeches at campaign events on behalf of President Obama. In his conversation with "CBS This Morning," he emphasized his belief that Mr. Obama will be re-elected and maintained that the candidates "have said enough to make the differences clear."

Still, Clinton thinks that no matter who wins, Washington gridlock can and will soon be resolved.

"I think it almost certainly will. And let me explain why," he said, referring to the recent congressional stagnation. "I think the president's gonna win. But let's assume Gov. Romney won. If he wins-- that almost certainly means the Republicans will hold onto the House, and it'll be about 50/50 in the Senate, more or less the way it is now. "

Finally, he turned to a political issue that has been stirring considerable intrigue in recent months; whether or not his wife will gear up for another presidential run in 2016 after she steps down as secretary of state at the end of President Obama's first term.

One thing he is sure of however, is his hope for his wife to join the efforts of the Clinton Global Initiative when she steps out of political life.

"She's really good at this, and she was doing it long before I was," he said, touching on her former volunteer work, "I'd like to spend the rest of my life working for her."