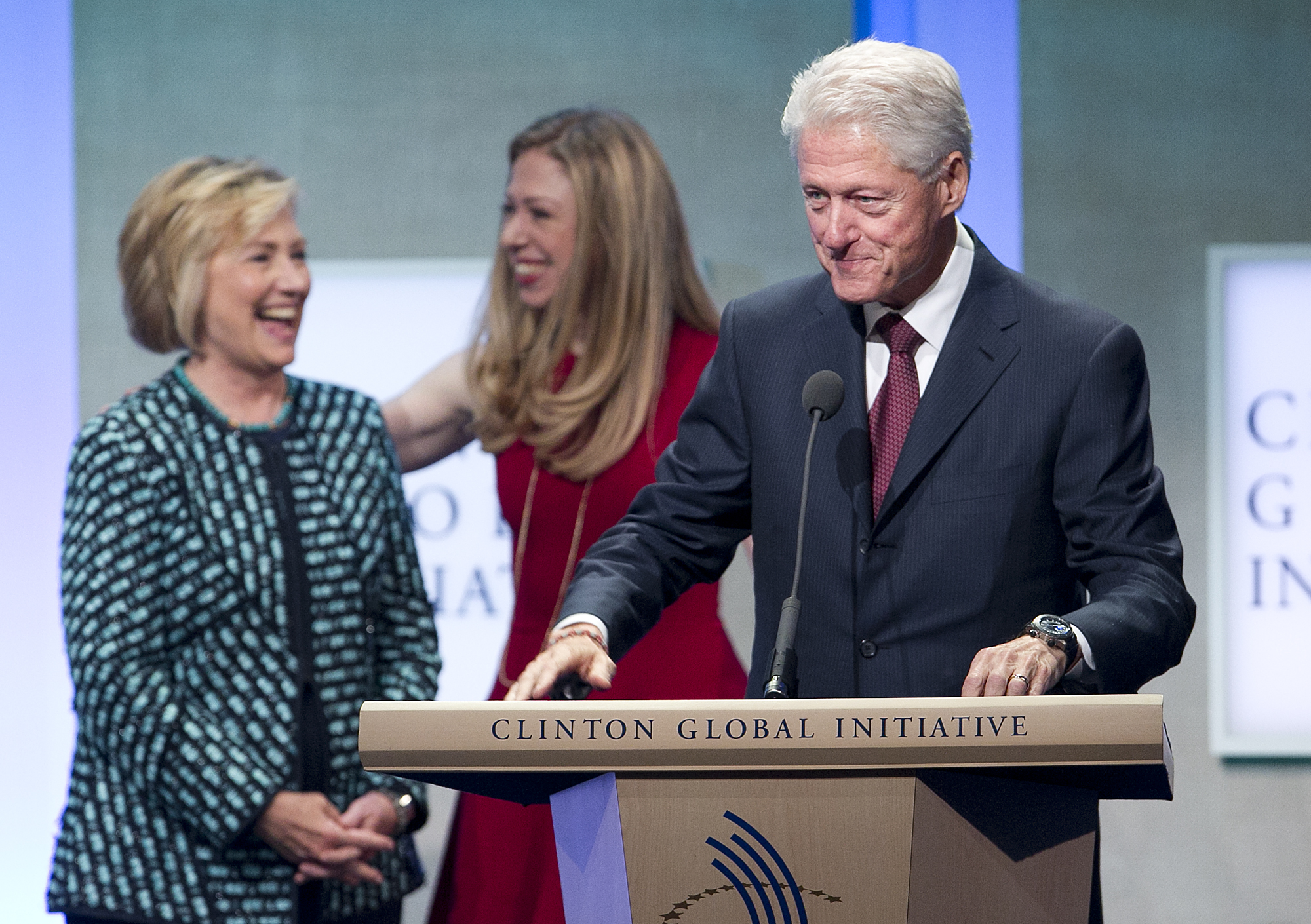 If former Secretary of State Hillary Clinton launches another bid for the presidency in 2016, she'll be a more able competitor than she was in 2008, when she was ultimately defeated for the nomination by then-Sen. Barack Obama, former President Bill Clinton said in an interview that aired Sunday.

"The next one will be better," the former president told ABC's "This Week." "It will be different, whether she's in it or not. They're all different. And the main thing is you must learn the lessons of your mistakes and your failures without becoming a general who fights the last war, because every new encounter will be shaped by different forces."

The lessons the Clintons learned from their dispiriting experience in 2008? "You've got to have a plan for the future that relates to the future that relates to the people," Bill Clinton said. "This is not about the candidates as much as it's about having a plan for the future. And secondly, you have to have a strategy for presenting your true self to the voters in an environment where there are unprecedented opportunities for those who don't want you to win to paint a different picture of your true self."

In 2008, Hillary Clinton's bid was widely judged to have been outfoxed by the Obama campaign, which made a big splash on social media and staged an aggressive push for grassroots organization and fundraising. And that lesson, Bill Clinton suggested, has been duly noted.

"Big data helps, it really matters, and you have to merge high tech with grass roots," he said, conceding that Obama "had a better grass-roots organization in many states."

Hillary Clinton has acknowledged that she is wrestling with the possibility of a 2016 bid, but she hasn't indicated whether she's leaning one way or another, saying only that she'll take her time in making a decision.

Bill Clinton's former White House chief of staff John Podesta said Sunday on CNN that he hopes she runs, "and it sounds like [Bill Clinton] does as well."

"I saw her this week," he said, "And I think she's going to put off a decision about whether to run. I hope she does. It sounds like the president hopes she does as well. And I think she'll be a formidable candidate. The other thing [Bill Clinton] said, which I think is very much front and center right now, is you have to have a vision for the country, and I think she'll provide that if she does run."