One sure sign of summer: Washington reporters begin to float hunches about things nobody else in the country is thinking about. Blame it on the heat, but increasingly reporters are wondering what Bill Clinton will be doing with himself less than 18 months from now. He will be 54 years old; heck, even federal employees cannot choose early retirement until 55.

What's a young ex-President to do?

Harry Truman and Dwight Eisenhower retired to semi-obscurity, which does not quite sounds like the Bill Clinton we all know. Jimmy Carter put on a tool belt and picked up a hammer to build homes for the poor. That doesn't sound like Bill Clinton either.

He could be the dutiful house-husband to a busy junior Senator from New York, but we suspect he would tire very quickly of sorting laundry, watering the azaleas, and hosting teas.

He might run a university, or a movie studio. But after you have run the country and settled a crisis in the Balkans, lunch with Spielberg or De Caprio isn't quite the same.

Perhaps, some suggest, he will run for Senator from Arkansas. Bill Clinton laughs at that idea - which, of course, makes a lot of people think it's all the more likely.

But maybe he'll surprise us and do something unexpected - yet perfectly in character. Maybe he will do what a lot of retirees dream of doing.

That is, maybe Bill Clinton will just decide to move to Florida, where he can fish, golf and eat at buffets that offer "early bird specials" of all you can eat for $9.99.

Now that sounds more like Bill Clinton, doesn't it? 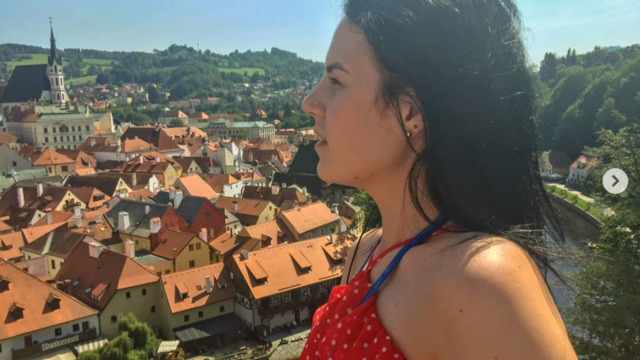 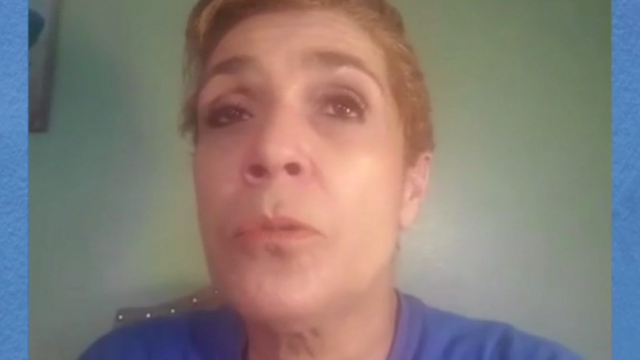