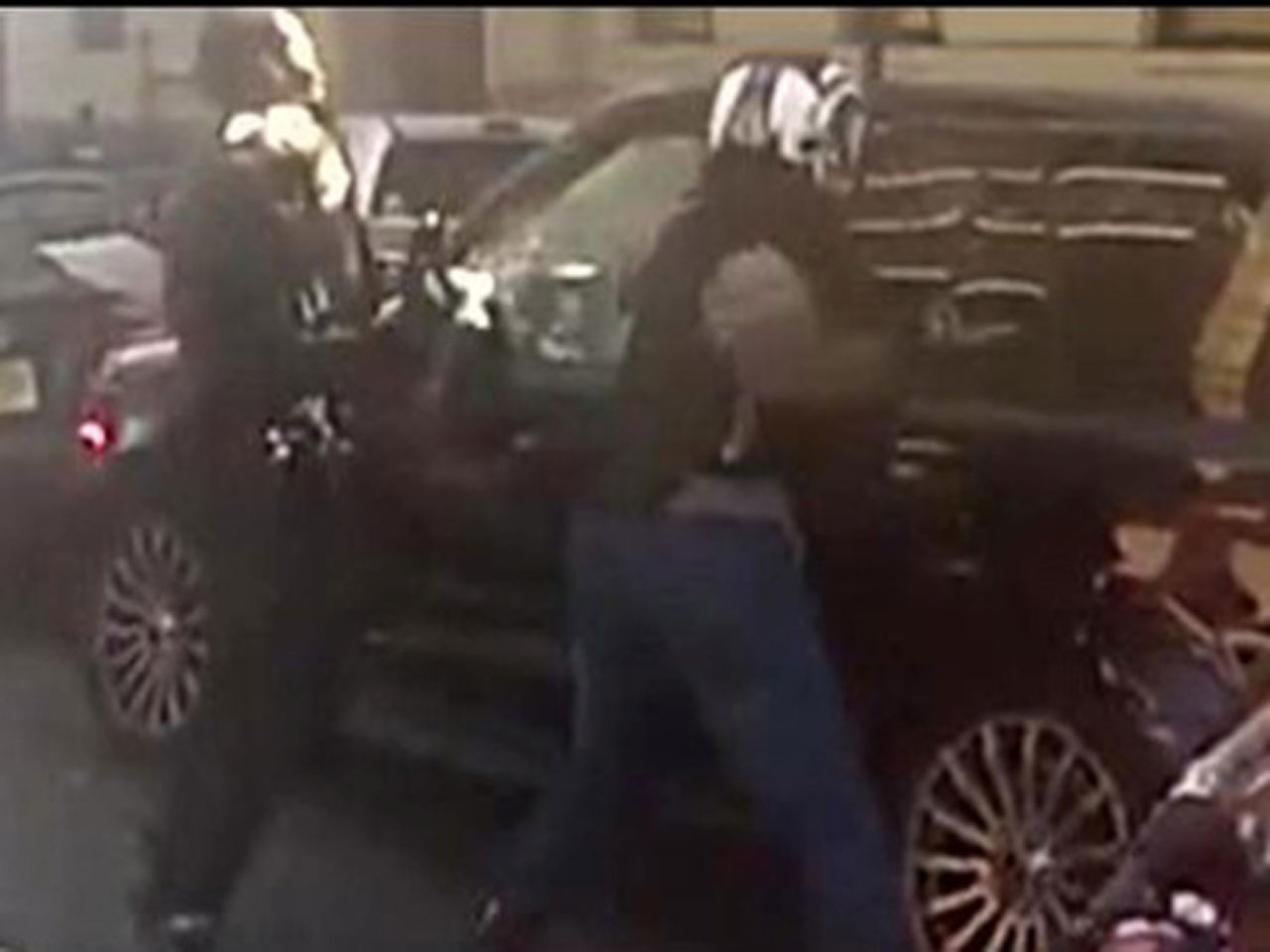 NEW YORK – Charges will likely be reduced for some of the bikers accused in a motorcyclist-SUV highway melee in New York City in September, and others may be offered plea deals, reports

Prosecutors said that the SUV driver, Alexian Lien, has been healing well after the beating and this means that the top charge against the bikers - firsdt-degree gang assault - probably will not be supported, the station says. That charge requires permanent injury to the victim.

Even with a reduction, ten bikers would still face lesser assault charges that could put them in prison for up to 15 years, according to CBS New York.

The 33-year-old Lien and his family were driving on the West Side Highway on September 29, when their SUV was surrounded by bikers.

Police say the incident, which was recorded on a helmet-mounted camera and later posted to YouTube, was touched off when a biker slowed down and bumped Lien’s Range Rover. Video captured at the scene shows Lien surrounded by dozens of helmeted riders before he takes off and strikes one. The bikers give chase and Lien is eventually stopped, pulled from the SUV and beaten.

In court on Friday, there was word that plea deals were in the works, reports CBS New York.

Biker Wojciech Braszczok, an undercover New York City police detective who was arrested in the melee, was reportedly offered three years in prison.

Prosecutors have said Braszczok participated in the attack by shattering the SUV’s back window. He was off duty at the time. He was charged with gang assault, criminal mischief, riot and other counts.

Other bikers charged could receive deals from two months to 8 years. None of the deals are official yet but are likely to be finalized early next year, reports the station.

The District Attorney’s office consults with victims before approving any plea deals.