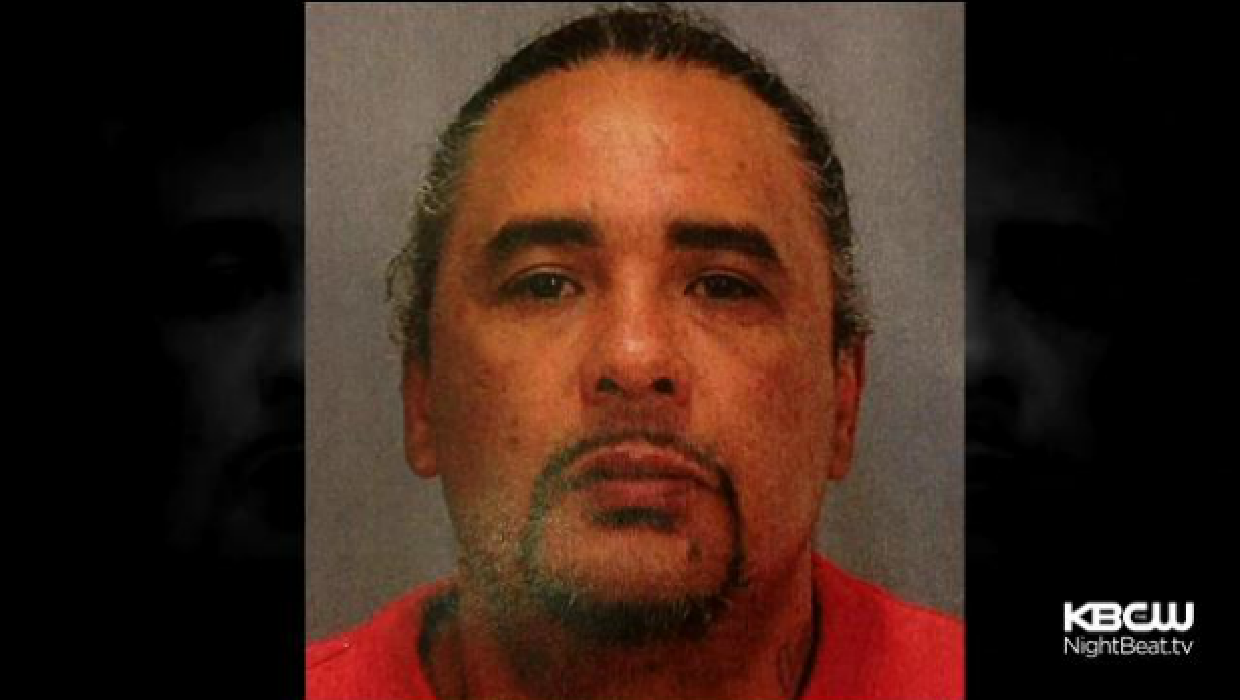 SAN JOSE, Calif. - The Silicon Valley chapter of Bikers Against Child Abuse -- aka BACA, an organization that says it is dedicated to protecting children around the world -- is providing around-the-clock security for the victim of a suspected child molester who escaped custody last week, reports CBS San Francisco.

Johnell Carter has been the subject of a massive manhunt since he overpowered a deputy transporting him to an appointment at Valley Medical Center and escaped custody Friday.

Carter was scheduled to stand trial next month on five counts of child molestation for allegedly sexually assaulting a nine-year-old girl, reports the station.

Despite the severity of the charges, and a possible punishment that included life in prison, the sheriff's office says he was classified as a minimum-security inmate.

"Because he's a minimum security inmate, our policy says that only one deputy guards him. We are going to reevaluate that policy," Santa Clara County Sheriff Spokesperson Sgt. James Jensen said, reports the station.

BACA says they will guard the family until Carter is once again behind bars.

"They're part of our family. So, when a unique situation like this happens and they get scared, they can look out the window and see people they know -- people who love them," Hoss said.

BACA is made up of over 3,000 bikers and aims to create a safer environment for abused children by pledging 24-7 protection. Each member goes through an extensive federal background check and adopts child-friendly road names like Scooter, Shaggy and Pooh Bear, the CBS Evening News reported last year.

The group also shows up to court appearances to let the accused or convicted abuser know that the child is part of the BACA family.