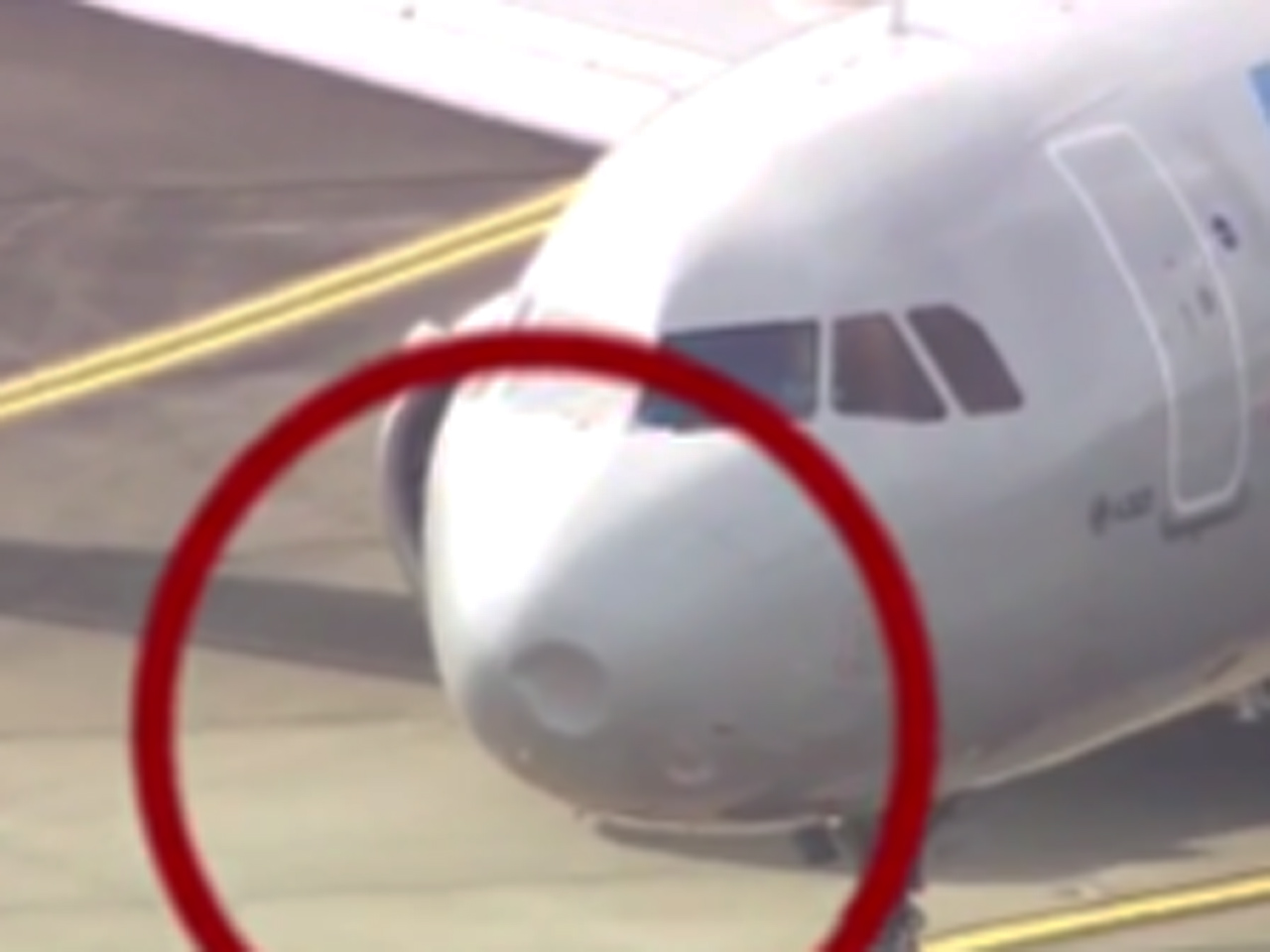 SEATTLE --Officials say an American Airlines flight headed to Dallas returned to the Seattle Tacoma International Airport and made an emergency landing after striking possibly two or more birds during takeoff.

The plane was an Airbus A321, the carrier said.

CBS Seattle affiliate KIRO-TV's news helicopter captured video of the landing. It showed a dent nearly two feet wide from the birds on the nose of the plane as it rolled on a runway.