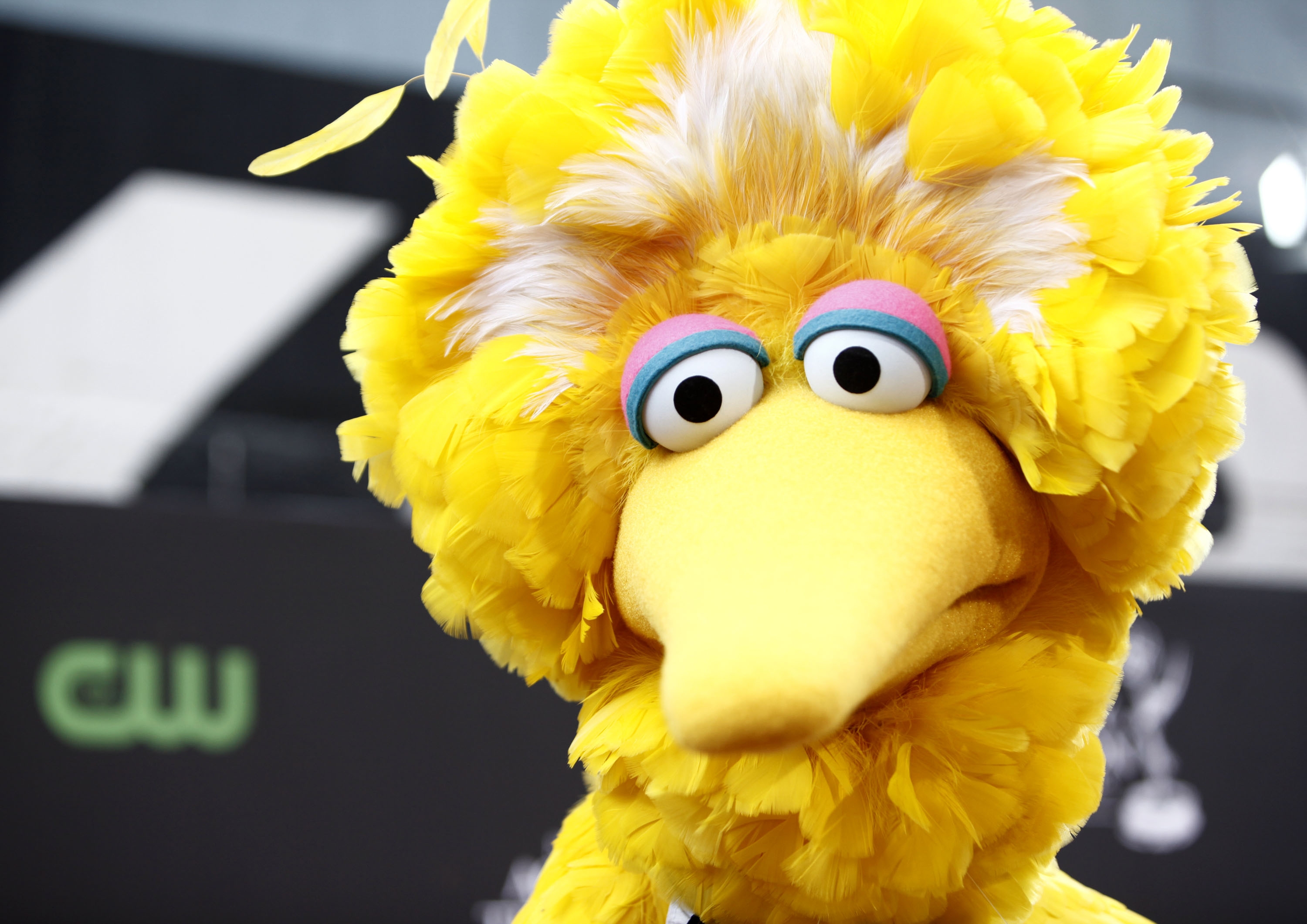 (Marketwatch) President Obama's campaign has a new ad out, its latest attempt to capitalize Gov. Romney's threat to fire beloved PBS icon Big Bird. However instead of tagging his opponent as an out-of-touch extremist, the video is a reminder of one of his administration's biggest failings: Bagging the bankers behind the financial meltdown.

[It] begins by describing convicted "gluttons of greed" such as Bernie Madoff and Kenneth Lay and cheekily says only "One man has the guts" to speak the name of "evil genius who towered over" them: Big Bird. The ad continues with clips of Romney saying "Big Bird", followed by a clip of Big Bird saying, "It's me, Big Bird."

"Big, yellow, a menace to our economy," the ad jokingly continues. "Mitt Romney knows it's not Wall Street you have to worry about, it's Sesame Street."

"Mitt Romney, taking on our enemies no matter where they nest."

While, to the best of our knowledge, Bird hasn't feathered his wallet with illegal earnings -- bagging him would still put Romney one big step ahead of the Obama Justice Department. It has yet to convict anyone for issuing the fraudulent loans and other misdeeds that crashed our economy.

It's telling that neither of the bad guys mentioned in the ad were actually caught by the current Justice Department. Ponzi-schemer extraordinaire Bernie Madoff surrendered to the cops and former Enron CEO Ken Lay was indicted by the Bush administration.

Last December the Justice Department shuttered investigations into Countrywide Financial, IndyMac, New Century Financial and Washington Mutual without filing a single criminal charge. They are part of a long line of unindicted firms -- Wells Fargo, JP Morgan, Goldman Sachs, to name a few -- that made billions from selling mortgages which it is astonishingly hard to believe they didn't know were worthless.

A few days after those investigations ended, 60 Minutes aired a story about the failure to prosecute Wall Street. Here's what Lanny Breuer, the head of the criminal division at the Justice Department,told correspondent Steve Kroft about investigations against the companies responsible for gutting the American economy.

Breuer: If a company is intentionally misrepresenting on its financial statements what it understands to be the financial condition of its company and makes very real representations that are false, we want to know about it. And we're gonna prosecute it.

Kroft: Do you have cases now that you think that will result in prosecution against Wall Street banks?

Breuer: We have investigations going on. I won't predict how they're gonna turn out.

Well, it's 11 months later and we know exactly how they turned out. This is not something the president's campaign should remind us about.