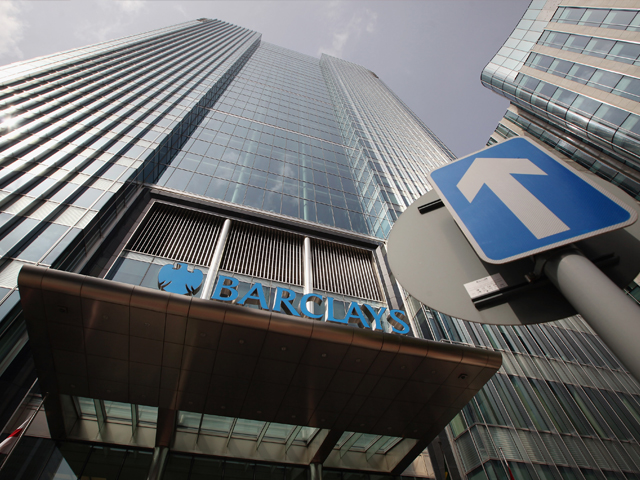 (AP) Nine of the largest U.S. banks have submitted plans offering roadmaps for how the government could break up and sell off their assets if they are in danger of failing.

The plans were required under the 2010 financial overhaul, which gave regulators the power to seize and dismantle banks that threaten the broader financial system.

The government is trying to prevent another situation in which taxpayers are asked to provide bailouts to banks, which is what happened during the 2008 financial crisis. At the time, regulators didn't have rules in place to unwind banks considered "too big to fail."

The lenders were asked to detail their assets and debts, how they're tied to other companies, and spell out how they would be wound down in a fast and orderly bankruptcy process.

Most of the information in the summaries had already been made public by the companies in regulatory filings. The more detailed plans provided to regulators were not made public because they included proprietary information.

So what details were included in the summaries?

JPMorgan Chase, the largest U.S. bank by assets, talked about maintaining a "fortress balance sheet" and a sufficient global liquidity reserve to deal with problems that might arise. At the end of last year, it estimated that reserve to be approximately $379 billion.

The bank also declared that its living will "provides for the resolution of the firm in a rapid and orderly way that, in the firm's view, would not pose systemic risk to the U.S. financial system."

Citigroup made a similar statement in its summary. It said its plan shows the company could be wound down in a way that addresses a potential systemic disruption in the U.S. or global financial markets without the use of taxpayer funds.

Goldman Sachs noted it believes all financial institutions, regardless of size, should be able to undergo a bankruptcy process without costing taxpayers.

Meanwhile, Morgan Stanley and Barclays each said in their summaries that their mock bankruptcy plans would mitigate serious financial jolt to the U.S.

The Federal Reserve and FDIC, however, have the last word. If they decide a bank's plan isn't adequate, the regulators can require the company to raise more capital, tamp down on growth, or even sell off units.

The banking industry has criticized the living wills as a pretext for allowing the government to split up big banks. On the other side, different critics say that the living wills don't go far enough, because they don't address the underlying issue that banks are too big.