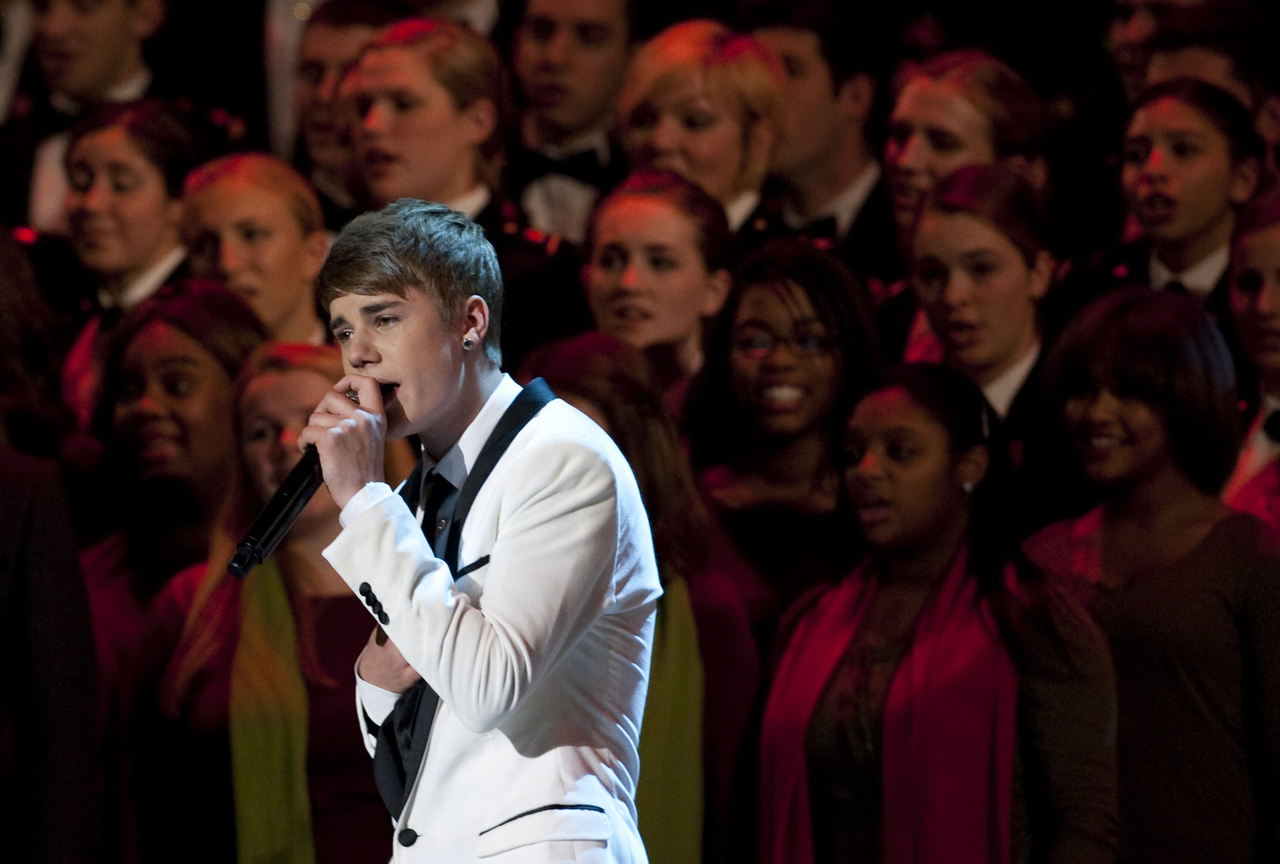 STRATFORD, Ontario - Ontario police confirmed Wednesday that pop star Justin Bieber's grandparents were in a car crash but say they are both fine.

Constable Kees Wijnands said Bruce and Diane Dale drove into a ditch Tuesday afternoon after hitting a patch of slushy snow on a road near Stratford, Ontario, Bieber's hometown.

Wijnands said the car rolled over and struck a small tree before landing back on its wheels.

He said Bruce Dale was treated in the hospital and that both are fine.

Bieber's mother, Pattie Mallette, broke the news on Twitter on Tuesday afternoon, setting off an outpouring of support online.

"My parents got into a car accident today. They flipped into a ditch & totaled the car but thank God they are alive! My dad has broken ribs. Plz pray 4 him 4 quick healing! Count your blessings & forgive ur parents always. U never know what tomorrow holds!!!" she tweeted.