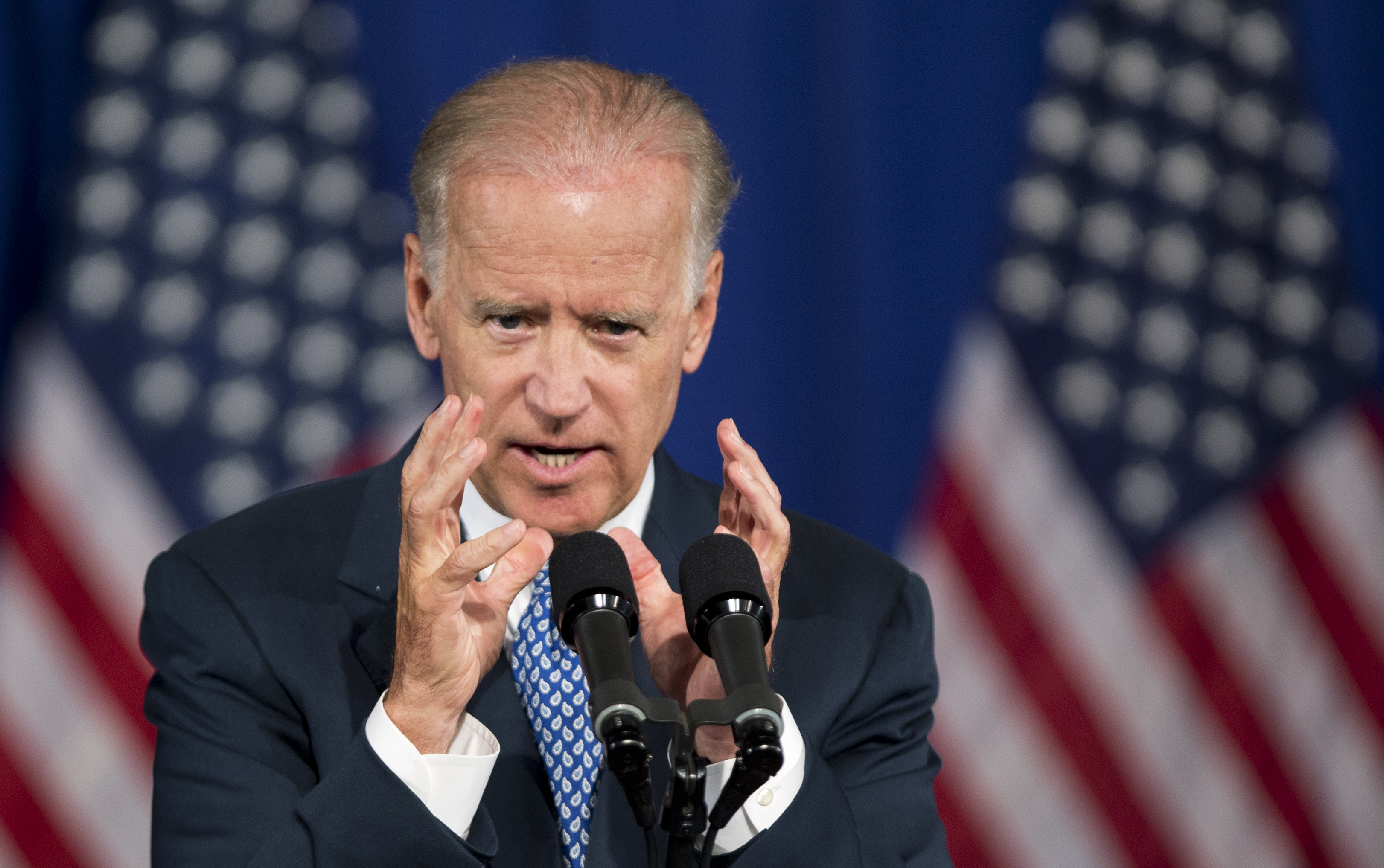 Biden was also a featured guest at the steak fry in 2007, along with several other presidential contenders at the time: Barack Obama, Hillary Clinton, Chris Dodd, John Edwards and Bill Richardson.

This year's steak fry will be attended by San Antonio Mayor Julian Castro, who along with his identical twin brother Rep. Joaquin Castro, D-Texas, is considered a rising star in the Democratic Party.

In an interview with GQ magazine last month, Biden said he wasn't ready to make a decision about a possible presidential bid. Iowa Senate Majority Leader Mike Gronstal, however, told the Register that an event at the vice president's home earlier this year suggested Biden isn't done with politics. "I don't know why, but there seemed to be an awful lot of people from Iowa there and an awful lot of people from New Hampshire there. I heard some folks who talked with a little bit of a southern drawl and I said, 'Where are you guys from?' and they said, 'South Carolina,'" Gronstal said.

Santorum urged Republicans to more aggressively court working-class voters, while Cruz drew a standing ovation with his calls to cut off funding for Obamacare.

"That reaction right there shows how we win this fight," Cruz said. "If I was sitting in the Senate cloakroom, the reaction would be fundamentally different. If we have to depend on Washington, it will never be done."

On an earlier trip to Iowa this summer, Cruz dismissed speculation that he's gunning for the 2016 GOP presidential nomination, though he did win a presidential straw poll at a conservative conference last month.

In an interview from Ames, Iowa, with ABC's "This Week," Trump conceded that he wasn't sure whether Cruz could run for president, given that he was born in Canada.

Trump is known for antagonizing President Obama over his origins, questioning the fact that the president was born in Hawaii.

Like Biden, Trump said he's currently undecided on whether or not to run for president in 2016, but he said he'd be willing to spend "whatever it took" if he did run.