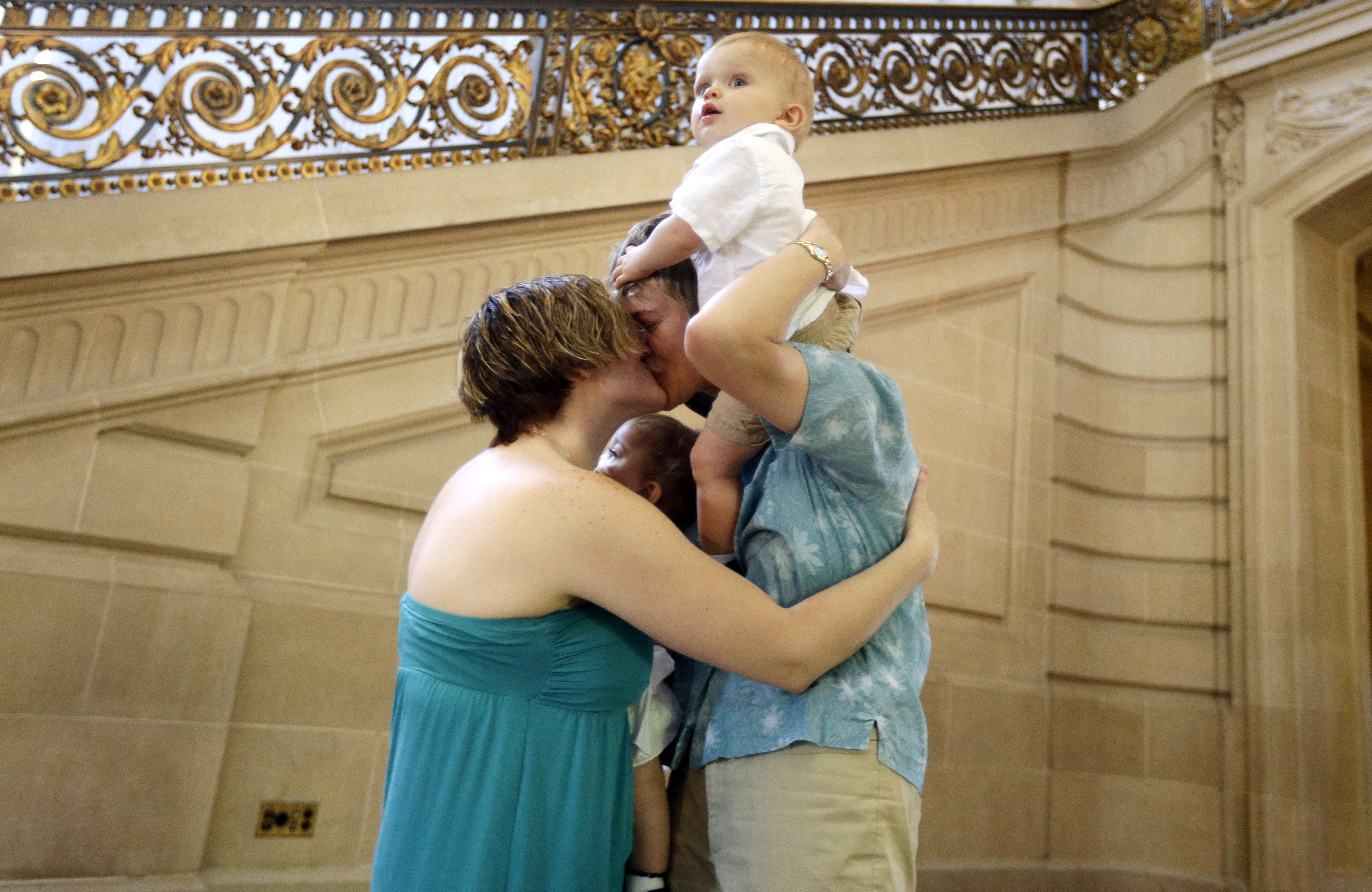 WASHINGTONSupreme Court Justice Anthony Kennedy has denied a request from Proposition 8 supporters in California to halt the issuance of same-sex marriage licenses in the nation's most populous state.

Kennedy turned away the request on Sunday with no additional comment.

Former Solicitor General Ted Olson, who argued in favor of same-sex marriage before the Supreme Court, predicted early Sunday on "Face the Nation" the Supreme Court was likely to reject the Prop 8 supporters' appeal.

"They lost in the district court, they lost in the court of appeals and they've lost in the United States Supreme Court," Olson said. "And I think we'll be better off in this country if we stopped doing this sort of thing that is divisive and is hurting people who live next door, who work for us, who are our cousins and brothers and sisters."

The opponents said the appeals court had acted about three weeks too soon. Proposition 8 supporters could continue their efforts to halt gay marriage by filing their request with another Supreme Court justice.