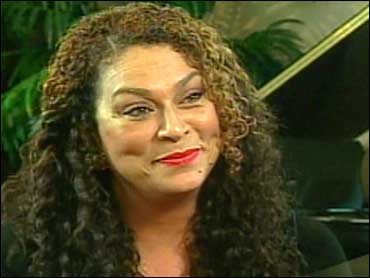 Tina Knowles, mother of Beyonce Knowles, has filed for divorce from her husband Matthew, the singer's father and longtime manager.

TMZ.com reports that papers were filed in Harris County, Texas, last month to end their 29-year marriage. The documents state that the couple "ceased to live together as husband and wife on or about January 5, 2009."

The news comes after Matthew was hit with a paternity lawsuit in October, in which a then-six-months-pregnant Los Angeles woman named Alexsandra Wright claims he is the father of her unborn child.

The celebrity news Web site speculates that large amounts of money could be up for grabs in the divorce, as Matthew has been Beyonce's manager for years. Tina is involved in her daughter's lucrative career as well - she was the costume designer for Destiny's Child and she and her daughter created the "House of Dereon" clothing line.

The two have been married since 1980 and also have a second daughter, Solange.