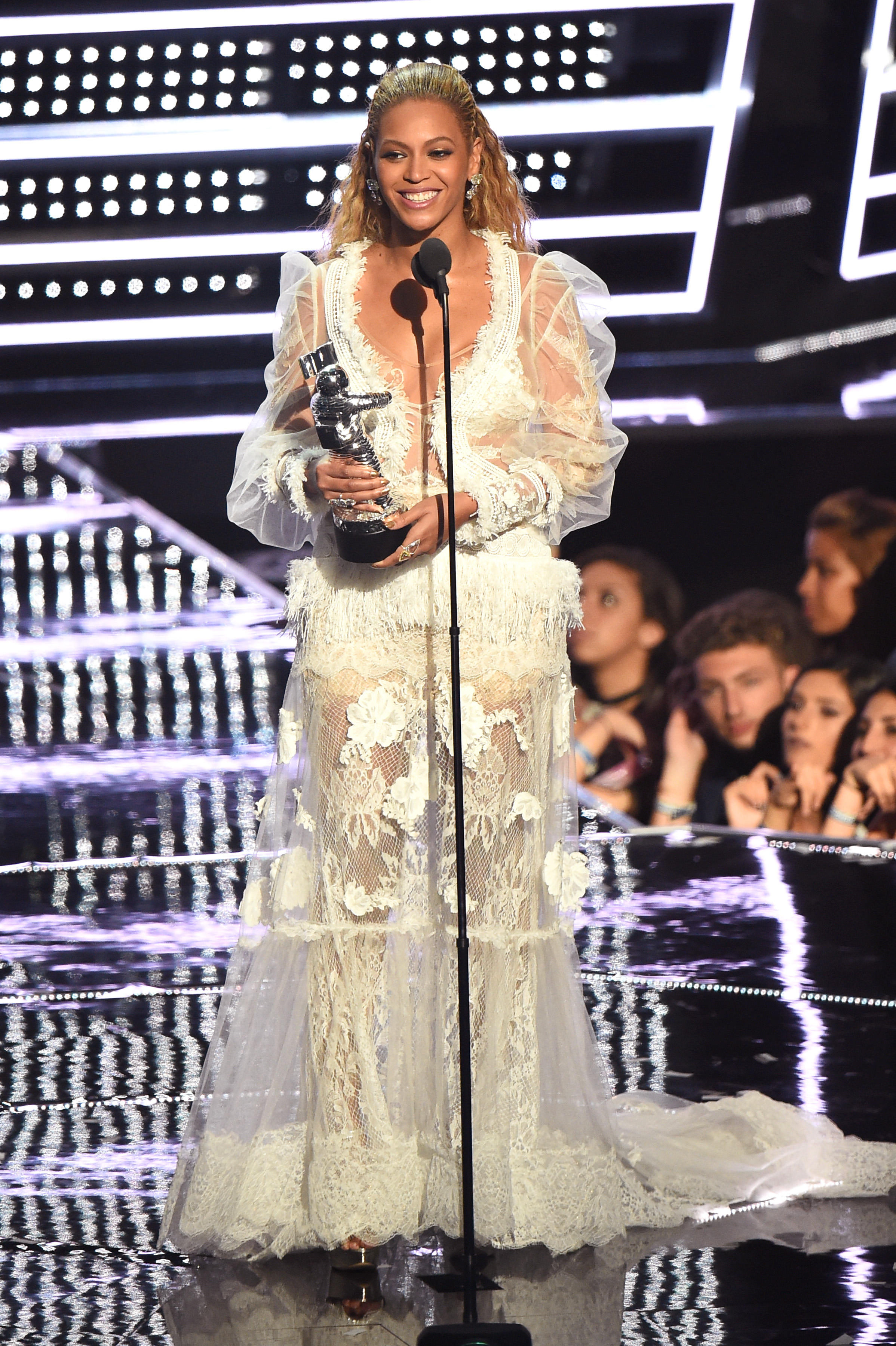 Columbus, Ohio -- Beyoncé will join Jay Z on Friday in Ohio at a get-out-the-vote concert for Hillary Clinton, a source who overheard the news told CBS News.

Clinton will be joined by the music superstars at a rally at Cleveland State University heading into the final weekend before Election Day. The Clinton campaign is making an aggressive push to urge Ohioans to vote early.

But the addition of his wife Beyoncé, one of the biggest entertainers in the world, adds even more star power to the Cleveland event.

The concert is aimed at millennials and African-American voters in the Democratic stronghold of Cuyahoga County, where Clinton needs big margins on election night to defeat Donald Trump, who is leading the polls in Ohio.

The music megastars are among several acts -- including Katy Perry, The National and John Legend -- helping Clinton make a final appeal to young voters.

The Clinton campaign declined to comment on the appearance.

CBS News poll: State of the race the day before Election Day

Trump tries to stay on message in final, frantic push