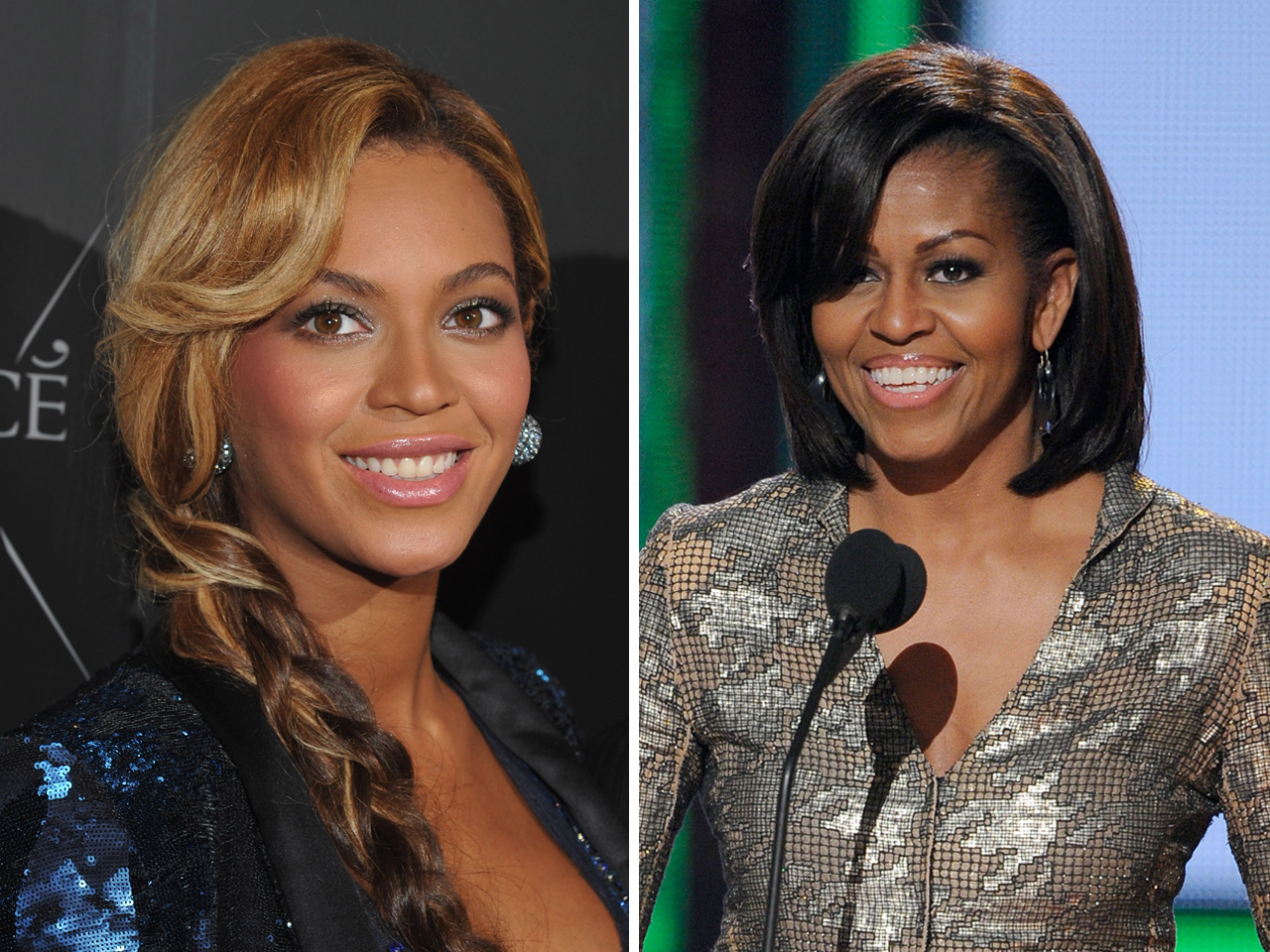 In the letter, which was first posted as a handwritten note on Beyonce's official blog back in April, the Grammy-winner praises Mrs. Obama as "the ultimate example of a truly strong African-American woman."

"She is a caring mother, she's a loving wife, while at the same time, she is the first lady. No matter the pressure, and the stress of being under the microscope, she's humble, loving and sensitive," the letter continues.

Beyonce, who welcomed daughter Blue Ivy Carter in January with husband Jay-Z, adds, "Michelle, thank you so much for every single thing that you do for us. I am proud to have my daughter grow up in a world where she has people like you, to look up to."

In the video, the singer explains, "I wrote a letter to the first lady because I wanted her to know that I'm very grateful for everything she's doing for our country, and also for women around the world."

Mrs. Obama responded to the letter via Twitter back in April:

In May, the first lady took daughters Sacha and Malia to Beyonce's concert in Atlantic City, N.J. The singer also performed during the inauguration celebrations for the Obamas in January 2009, singing "At Last" as the president and first lady danced.