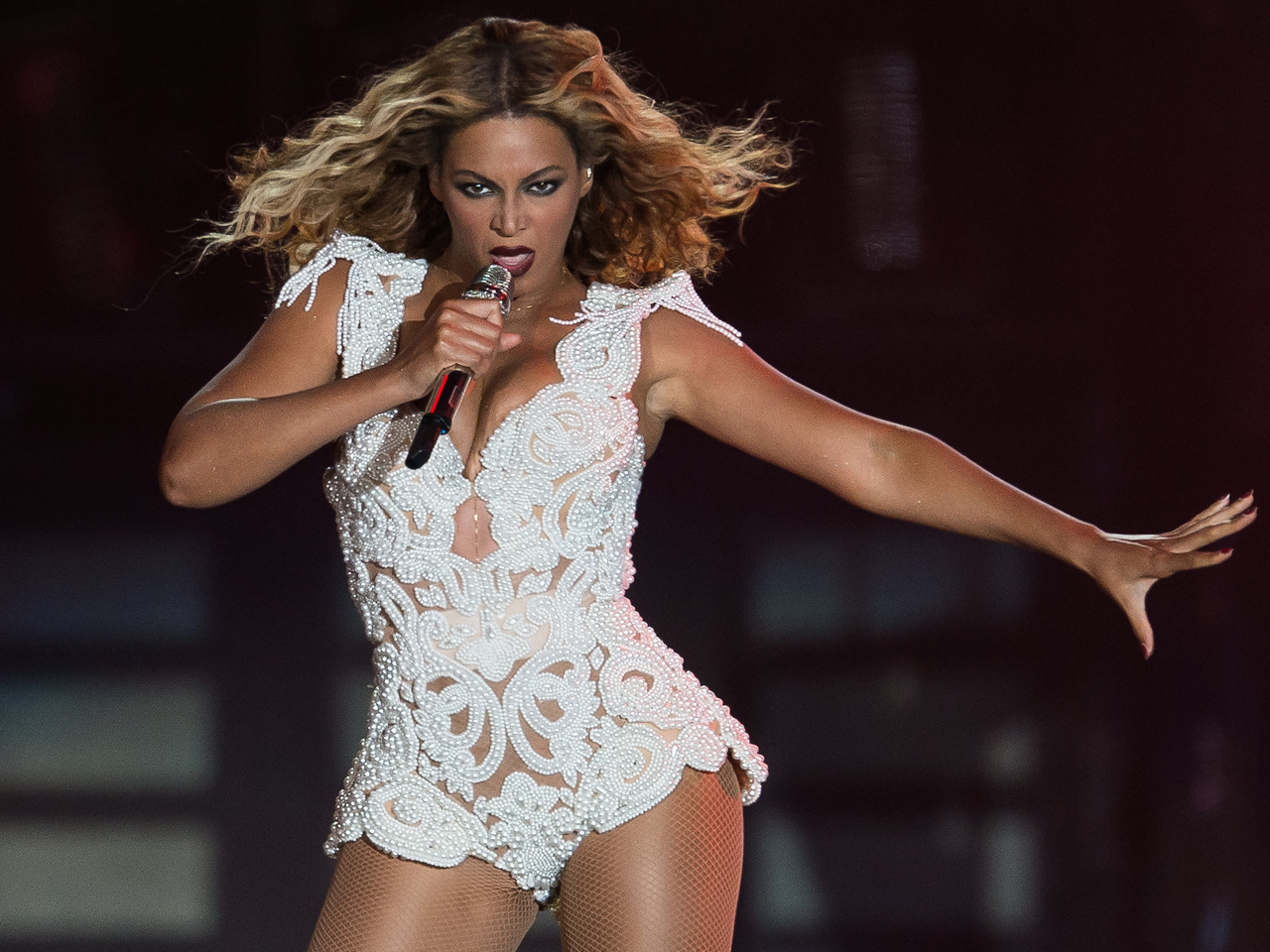 Singer Beyonce was named the most-searched person in 2013 on Bing, the online search engine said on Monday, edging out 2012's list-topper reality television star Kim Kardashian, who came in second.

Beyonce, 32, topped the list in a year where she made a carefully choreographed return to the musical spotlight after taking time out to give birth to her first child, daughter Blue Ivy, with rapper husband Jay Z.

The singer performed at President Barack Obama's inauguration in January, at the Super Bowl in February and kicked off a worldwide tour, The Mrs. Carter Show World Tour, in April. The notoriously private singer also revealed glimpses of her life with Jay Z and their baby in a February HBO documentary.

Kardashian, 33, dropped to second place after a big year where she gave birth to daughter North West, and got engaged to rapper Kanye West, the father of her child. The "Keeping Up with the Kardashians" personality topped the list in 2012 and 2010.

Women continued to dominate the most-searched list for a second year running, as singers Rihanna, Taylor Swift and Madonna rounded out the top five. Canadian pop star Justin Bieber, who ranked second place in 2012, dropped to sixth place this year.

Rapper Nicki Minaj and pop singer Miley Cyrus, who both made the list in 2012, also were in the top ten this year, joined by troubled actress Amanda Bynes, who came in at No. 8.

Pop culture continued to lead web searches, but Obama cracked the list at No. 10 as the only politician in the top ten, faring better than last year, when he was ranked 46th on the list.

Search engine Bing annually releases list of its most-searched terms and phrases, breaking it down across topics such as entertainment, sports, technology and news.

The birth of Prince William's and Duchess Kate's first child in July topped the most searched news stories of 2013, followed by the Boston Marathon bombings in April.