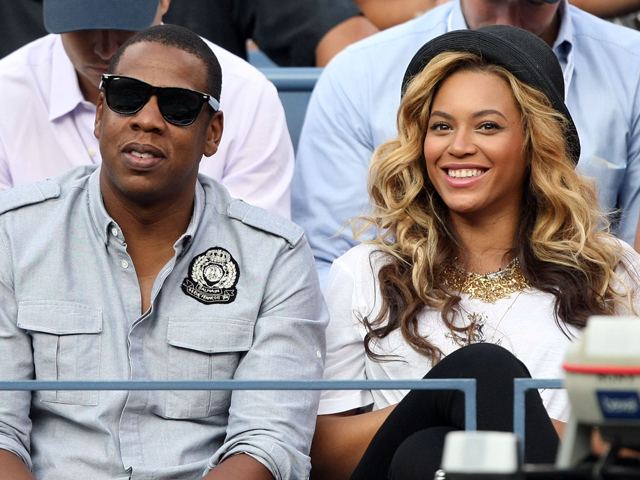 (CBS/AP) President Barack Obama's re-election campaign is getting a boost from pop stars Beyonce and Jay-Z.

The superstar couple will hold a fundraiser with Mr. Obama on Tuesday at a swanky New York nightclub that Jay-Z owns.

Tickets are $40,000, but the campaign says a small donation lands a chance to win two tickets - airfare and hotel included.

Beyonce says in an email to Mr. Obama's supporters that she's a huge fan and will do whatever it takes to help him win a close race.

This isn't the first time the Obamas have teamed up with the A-list couple to promote each other's causes. Michelle Obama helped Beyonce with efforts to promote global humanitarianism, and the president appeared in a pre-recorded video earlier this month at a Jay-Z event in Philadelphia.

And Mr. Obama has had other celebrity backing, too. George Clooney and Sarah Jessica Parker held fundraisers for the president earlier this year.