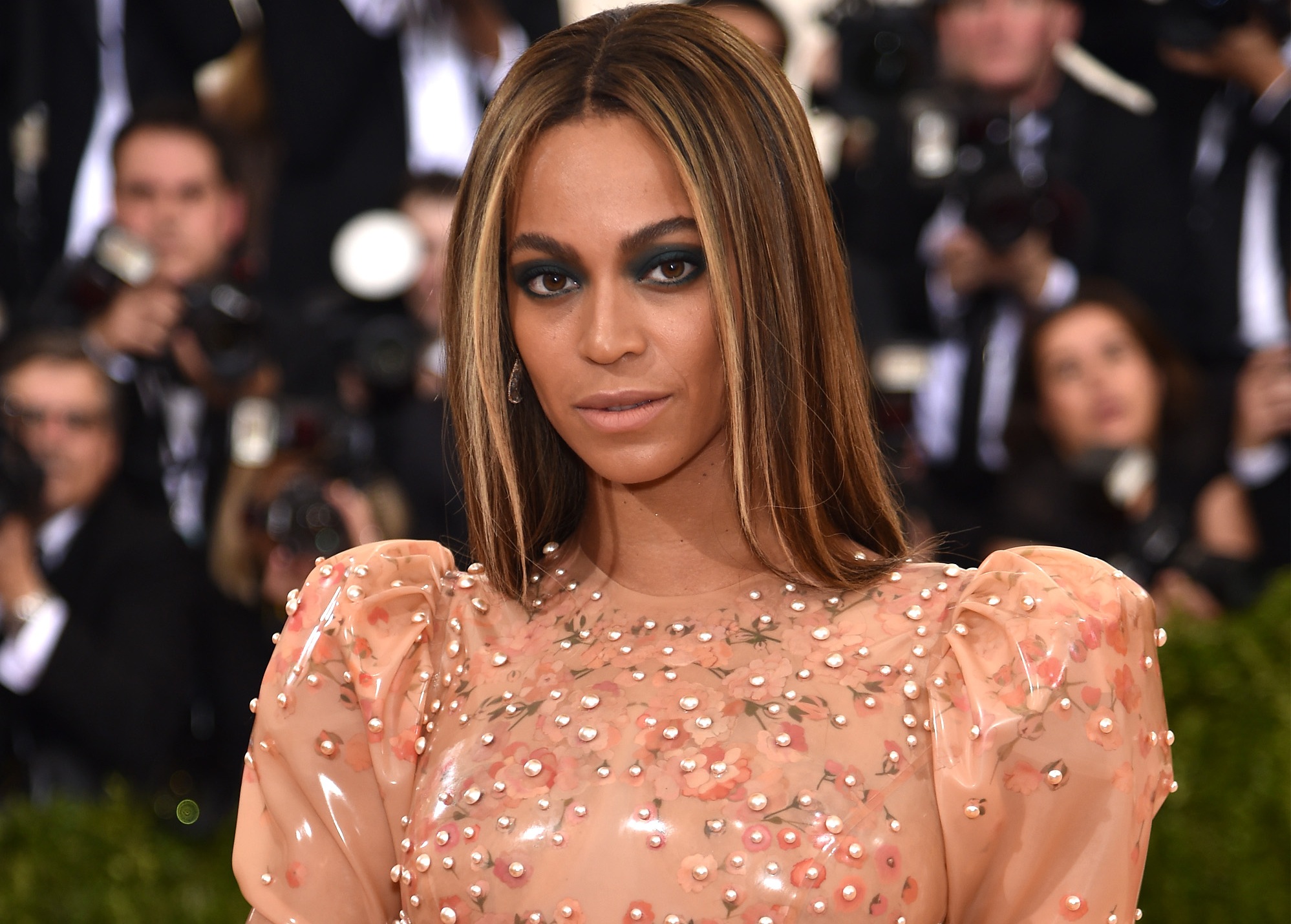 Alicia Keys and her "We Are Here" movement have teamed with other celebs for a powerful new PSA shedding light on racial injustice.

In the video, which premiered on Mic.com on Wednesday, Keys, Beyonce, Rihanna, Kevin Hart, Adam Levine, Pink, Taraji P. Henson, Pharrell, and more share "23 ways you could be killed if you are black in America" as photos of black men and women killed by police and civilians flash across the screen.

Keys kicks off the polarizing roll call that reveals a list of everyday actions that resulted in a loss of life for black Americans. "Failing to signal a lane change," says Keys, noting the case of Sandra Bland, a 28-year-old black woman who died in police custody last July after being pulled over by a Texas state trooper.

"Riding in the your girlfriend's car with a child in the back," as Beyonce mentions, resulted in the death of Philando Castile, a Minnesota cafeteria worker who died after being shot by a cop during a traffic stop last week. A day before Castile's death, Alton Sterling in Baton Rouge, Louisiana, was killed by cops for "selling CDs outside of a supermarket," an emotional Taraji P. Henson says to the camera.

Pink references the death of Eric Garner, an unarmed black man killed by NYPD cops after he was approached by officers for "selling cigarettes outside of a corner store," while Pharrell states, "wearing a hoodie," in reference to the case of Trayvon Martin, a 17-year-old unarmed black teen shot to death by George Zimmerman in 2012. Zimmerman, a former neighborhood watch volunteer, maintained that Martin attacked him, causing him to shoot and kill the boy. He was later acquitted of second-degree murder.

With the recent police shootings of Sterling and Castro, coupled with the Dallas shooting that killed five cops, celebs everywhere are using their platforms to call for change.

The "23 Ways" PSA ends with Keys directing viewers to the website weareheremovement.com. "To tell President Obama and Congress that the time for change is now," she adds. "We demand radical transformation to heal a history of systemic racism so that all Americans have the equal right to live and to pursue happiness. "

Nick Cannon recently spoke to ET on his commitment to activism, the Black Lives Matter movement, and criminal justice reform. "I like to practice what I preach, so I'm in these communities constantly and taking meetings with district attorneys about criminal justice reform and prison reform," he said. "And it's so important. I mean, I've been given the spotlight, so I want to say the proper things at the proper times."