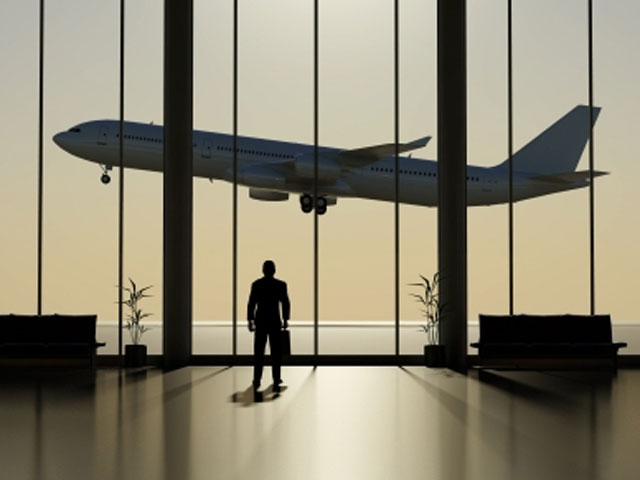 (MoneyWatch) Once upon a time, it was simple to compare airline fares. Today, it's far more complicated, and what you don't know can be costly. Consider the calculus required in my booking a recent trip from Colorado to Las Vegas, and how I saved 38 percent by booking a higher fare.

I live in Colorado Springs, Colo., and love to support my hometown airport. However, when there is a large fare differential, I'll drive the extra hour each way to fly out of Denver. That's why I was excited to see a low-fare direct flight from Colorado Springs to Las Vegas. Allegiant Air would get me there for $64.49 and back for only a tad more at $65.99. Though the flights didn't coincide with the days of my conference, spending an extra day in Las Vegas isn't exactly a hardship.

I thought I'd go ahead and book it before the fare changed and I lost out on that $130.48 round trip fare. I've had good experiences flying Allegiant before, yet I also knew I wasn't done with the total charges. My expectations were along the lines of paying extra for the bag I planned check each way.

As I booked the flight, I was surprised to see some fees I hadn't expected. In addition to the $20 each-way baggage fee, I'd have to pay an extra $13 each way for my carry-on bag. But that wasn't all. There was the fee to have an assigned seat that varied depending upon which seat I wanted, as well as a $10 fee for priority boarding so I wouldn't be stuck in a middle seat. If I needed to change my flight, that would cost an extra $23.

I was feeling rather taken advantage of at this point. So before entering my credit card, I took a look at Southwest Airlines and face the possibility of an extra hour drive each way to the Denver airport. Though the Southwest fare was $146.80 round trip, or $16.32 more than Allegiant. I knew this would be the superior fare as the Southwest fare was all-inclusive -- no baggage, carry-on or flight-change fees to worry about. True, I could pay for priority boarding, but it's pretty easy to get on early by printing out the boarding pass 24 hours ahead of the flight.

The bottom line is that I booked the Southwest flight, paying 12 percent more than for the Allegiant Air ticket, yet ended up saving $91, or 38 percent, on the total fare. Sure, I'd spend an extra $12 in gas money to drive to the airport, but I'd pay roughly that much for a couple of sodas each way on Allegiant, which is also free on Southwest.

I'm not writing this to pick on Allegiant and probably still would have flown the carrier had its flight times been as convenient as Southwest's for my particular schedule. I'm merely pointing out that airlines have very different strategies when it comes to fees and that fees really do vary widely. Conceivably, they could soon exceed the cost of the flight itself.

I asked Allegiant Air about their pricing policy, and spokeswoman Jessica Wheeler responded that Allegiant's strategy is to unbundle pricing so that passengers pay for only what they need. She noted that a passenger without luggage shouldn't have to pay for a single bag. Wheeler also said that Allegiant targets leisure travelers rather than business people.

I can see a new smart phone app to cut through the complexity. You enter the frills you want such as baggage, carry-on, type of seat and how many sodas or trips to the bathroom you'll need, and it will calculate the total cost of your flights. It may also need to calculate any penalties, such as needing an extra bag that isn't prepaid.