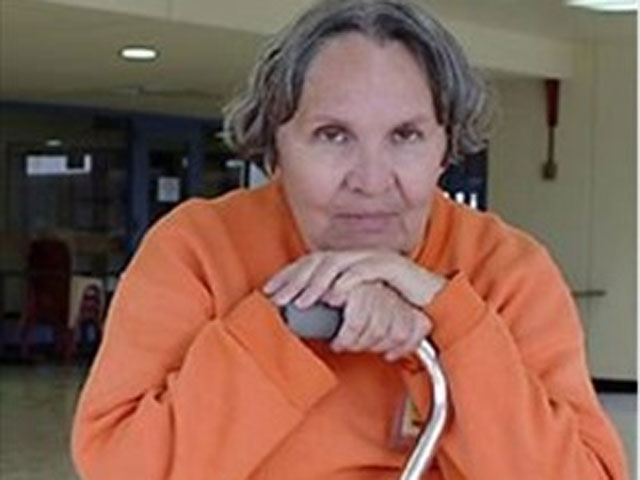 (CBS) PHOENIX - Betty Smithey, the longest-incarcerated woman in America was released from custody Monday after serving 49 years in prison for the 1963 murder of a toddler, reports the Arizona Republic.

According to the paper, Smithey, 69, walked out of the gates of the Perryville state prison on Monday with the aid of a cane.

Smithey was reportedly released from custody after the state's clemency board agreed she had proven she is no longer the troubled woman who at 20, was arrested in the murder of 15-month-old Sandy Gerberick. Smithey had been hired less than a week before to care for the child as a live-in baby sitter in northwest Phoenix, the paper reports.

Authorities determined the girl had been strangled and a jury convicted Smithey of first-degree murder.