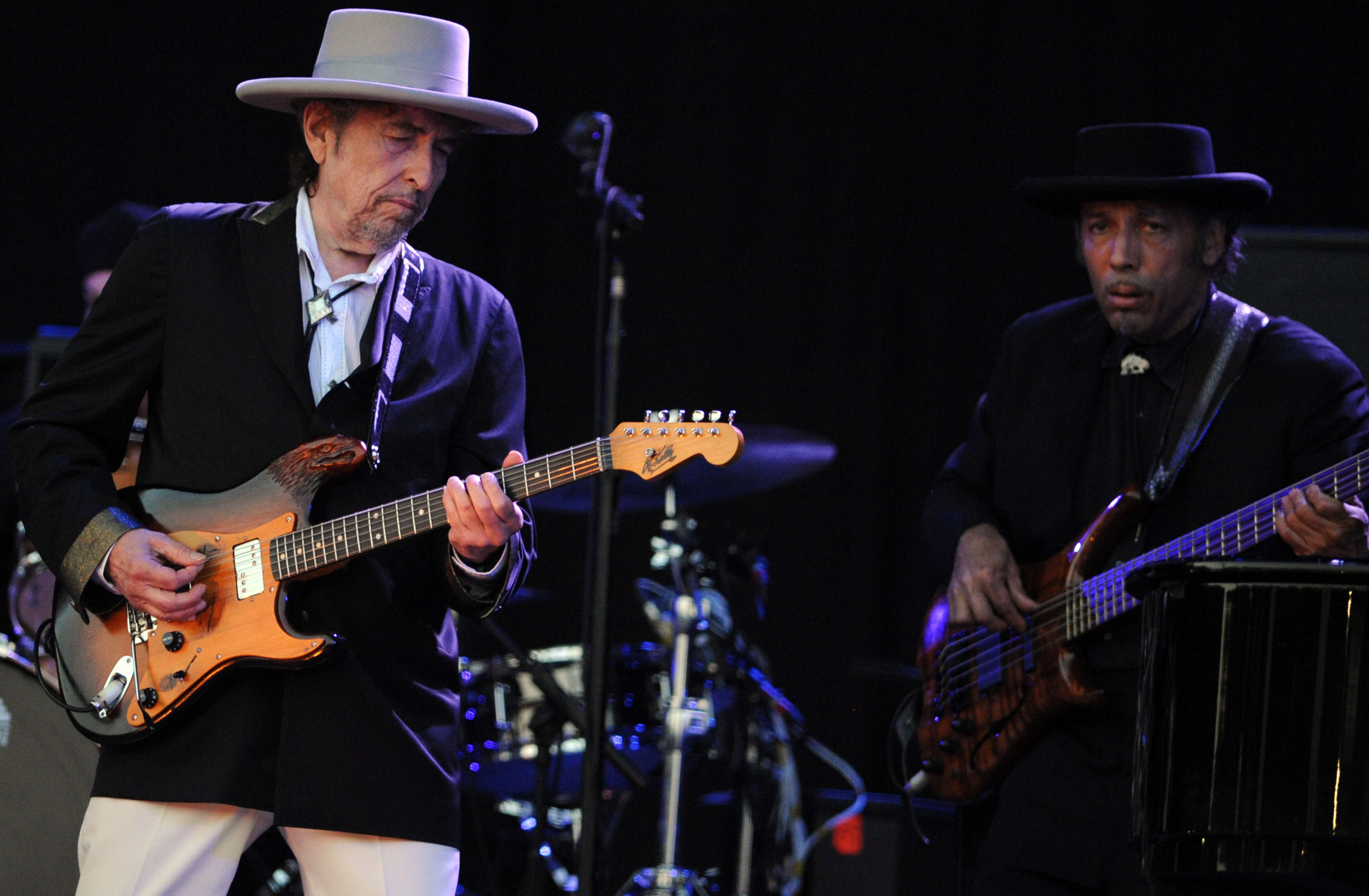 (CBS News) It's a brand new year in entertainment.

TV's new shows are going on the air, new clothes are debuting at New York Fashion Week, musicians and writers are releasing the works they want us to give friends for the holidays and the movies we'll be talking about until the Oscars in late February are getting a first look in Toronto.

It's also a season opener this week - but on a new day - for the Fox hit "Glee," which moves to Thursdays and follows some of the grads as they make their way in the world.

If you can drag yourself away from TV, you will be able to see Paul Thomas Anderson's "not a Scientology movie" titled "The Master" which opens in theaters Friday. The movie stars Philip Seymour Hoffman as an L. Ron Hubbard-like founder of a spiritual movement called "The Cause" and Joaquin Phoenix as his right-hand man who begins to have some doubts. Amy Adams and Laura Dern also have roles in this much-talked-about movie, which Anderson adamantly declares is not about Scientology. Oscar buzz has already started for the two lead characters.

Other Oscar contenderswill continue to get a showcase this week at the Toronto Film Festival, which opened last Thursday and continues for much of this week. Among them are Ben Affleck's "Argo," Terrence Malick's "To the Wonder" and "Hyde Park on the Hudson" with Bill Murray as FDR.

Music legend Bob Dylan, 71, releases "Tempest," his 35th studio album and his first since 2009, on Tuesday. Already, it's being hailed as one of Dylan's best works ever, drawing on and combining elements of his past work.

Tuesday is a banner day for publishers with new works coming out from prize-winning authors, best-selling authors and even a TV-character author. The last is Richard Castle (played by Nathan Fillion), the journalist-turned-sleuth in ABC's hit "Castle." This new title is "Frozen Heat."

Michael Chabon, whose "The Amazing Adventures of Kavalier & Clay" won a Pulitzer Prize in 2001, is releasing his seventh novel, "Telegraph Avenue," and Junot Diaz, whose novel "The Brief Wondrous Life of Oscar Wao" won a Pulitzer in 2008, is releasing a short story collection called "This is How You Lose Her." Jack Reacher fans can look forward to "A Wanted Man," the 17th book in the Lee Child series about a larger-than-life ex-MP.

Getting good buzz is "The Yellow Birds," a debut novel by Kevin Powers about two young men serving together in Iraq. Naomi Wolf, the controversial author of "The Beauty Myth," is bringing out "Vagina: A New Biography." And there is even a new book in the Jesse Stone series - "Robert B. Parker's Fool Me Twice" by Michael Barndman - due out.

And, of course, the latest trends in summer 2013 clothing are appearing on the catwalks at New York's Lincoln Center this week as Fashion Week, which began with Fashion's Night Out on Thursday, continues.