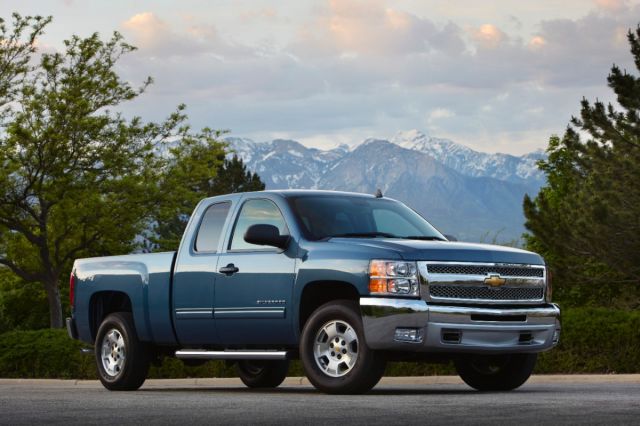 (MoneyWatch) Parents and kids may be focused on the start of the school year, but at auto dealers it is all about the model year. As 2014 models are appearing, you'll find plenty of bargain deals on 2013 versions despite booming auto sales so far this year.

"Consumers can get a great deal on a vehicle in just about any category," says analyst Alec Gutierrez at Kelley Blue Book and its website kbb.com. That includes segments that have been the strongest sellers this year, like pickups.

Even though overall interest rates are rising in the economy, zero percent financing loans and low-payment lease deals are still available. "Leases have become particularly enticing to customers," says Gutierrez, noting that leases hit 25 percent of all auto sales earlier this year versus 20 percent in 2012.

If you are the kind of car shopper focused on price rather than the latest model, this is your season. To help your shopping, CBS MoneyWatch asked Kelley Blue Book to cite some of the biggest discounts and best lease deals available.

Here is a selection in the following categories:

-- Chevrolet Silverado is catching up to the pickup competition with a complete redesign for 2014, and some versions are already on sale. So Chevy and its dealers are eager to clear out the 2013 models. A 2013 Silverado 1500 carries a $3,000 consumer rebate. Based on the kbb.com so-called fair purchase price -- an average selling price at dealerships -- the extended cab version would sell for $28,284 with the rebate or about $4,500 below the list price.

-- General Motors also is redesigning the Chevrolet Impala, the best-selling large sedan. The company hopes this stalwart of fleet sales will now appeal to more individual buyers. But if you already like the old Impala, look for a $4,000 rebate that will bring the price on the LS sedan -- listing for $26,685 -- to around $21,500.

If you have a strong credit rating, you may qualify for a zero percent loan from the manufacturer's credit arm. Among the 2013 cars offering this financing are the large sedan Ford Taurus, the midsize Volkswagen Passat and the small car Mazda Mazda2. Where a rebate is offered, you must choose one or the other. Use the auto loan calculator at Bankrate.com to see which is the best deal.

Rising interest rates overall may make it harder for auto companies to continue some incentives. So if you qualify for zero percent financing or some lease deals, check them out now.