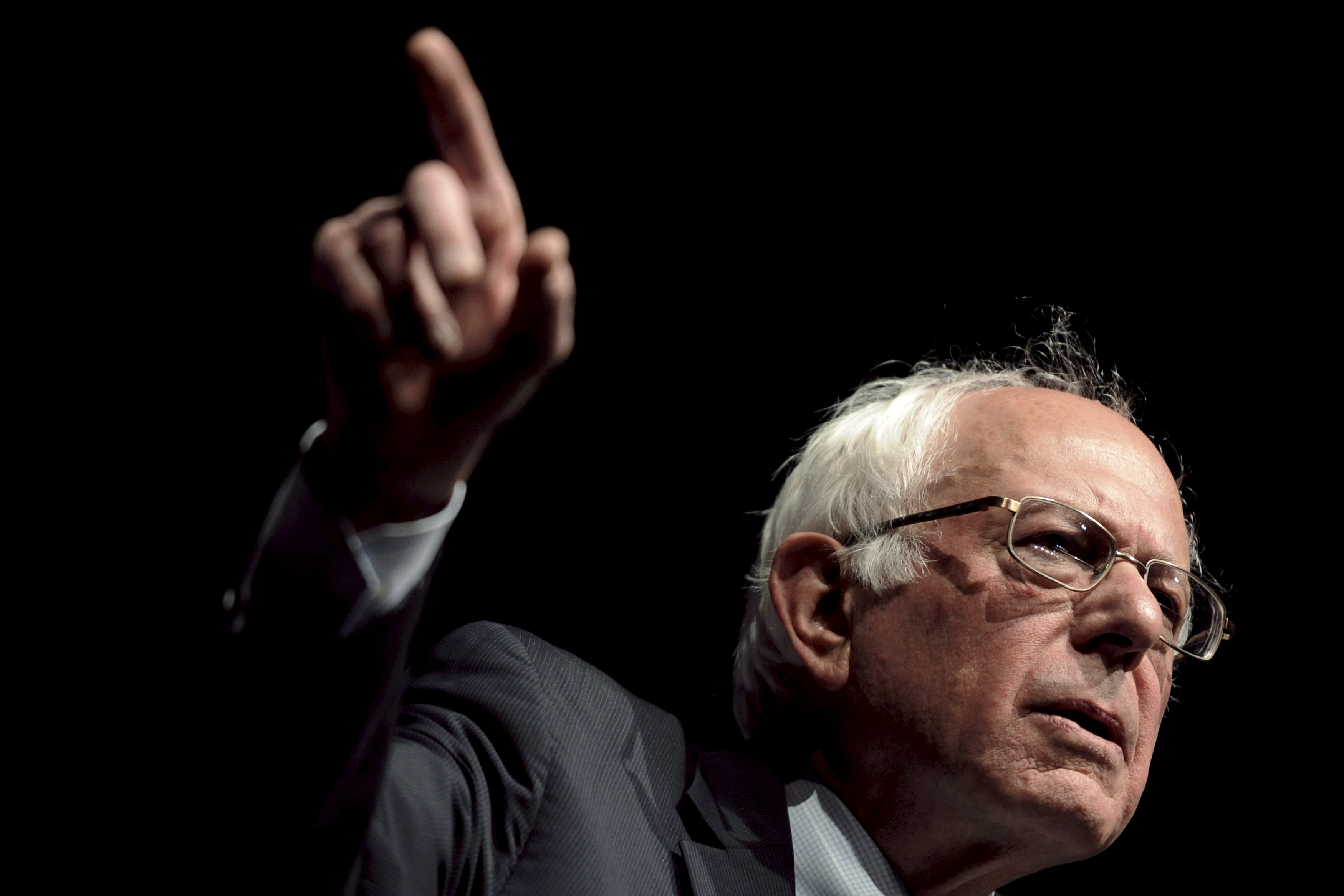 "We have begun some discussions internally on how that will be handled," Weaver said in an interview with USA Today, a day after the Vermont independent won Wisconsin's Democratic primary.

A contested convention is a real possibility on the Republican side, but for the Democrats, it seems highly unlikely, although Sanders has won several recent contests. Not only is Hillary Clinton leading Sanders among regular delegates, but she also has a significant number of superdelegates who have pledged to support her at the convention in Philadelphia this summer.

"If Hillary Clinton were to lose New York in terms of her credibility as a front-runner who's going to represent the Democratic Party in November. I think it would shake a lot of people's confidence," Weaver said.

A Marist poll released Wednesday shows that the two are virtually tied nationally: Sanders has 49 percent, compared to Clinton's 47 percent.

According to CBS News' latest count, Clinton has 1,748 delegates and Sanders has picked up 1,052.

"I think they're very upset about where they are," Weaver said Wednesday about Clinton's campaign. "They can't conceive that they would ever be in a position where Bernie Sanders would have won seven of the last eight contests and be within 10 points in New York, her home state. It's inconceivable to them."

Many of the states Sanders has won have been those that have held caucuses or open primaries in which independents can participate.

Despite Weaver's talk about a contested convention and Sanders' success so far, he also admitted that the senator would have "to win the vast majority of the states going forward."

In a post on Medium Monday, Clinton's campaign manager Robby Mook said that Sanders is trying to overturn the will of the votersand that the former secretary of state has a "nearly insurmountable lead among both delegates and actual voters."

In order to catch up to Clinton, Mook said Sanders would have to win the primaries in New York, California, Pennsylvania and New Jersey, he said, with 60 percent of the vote. Mook said Sanders has only done that well in Vermont and New Hampshire.