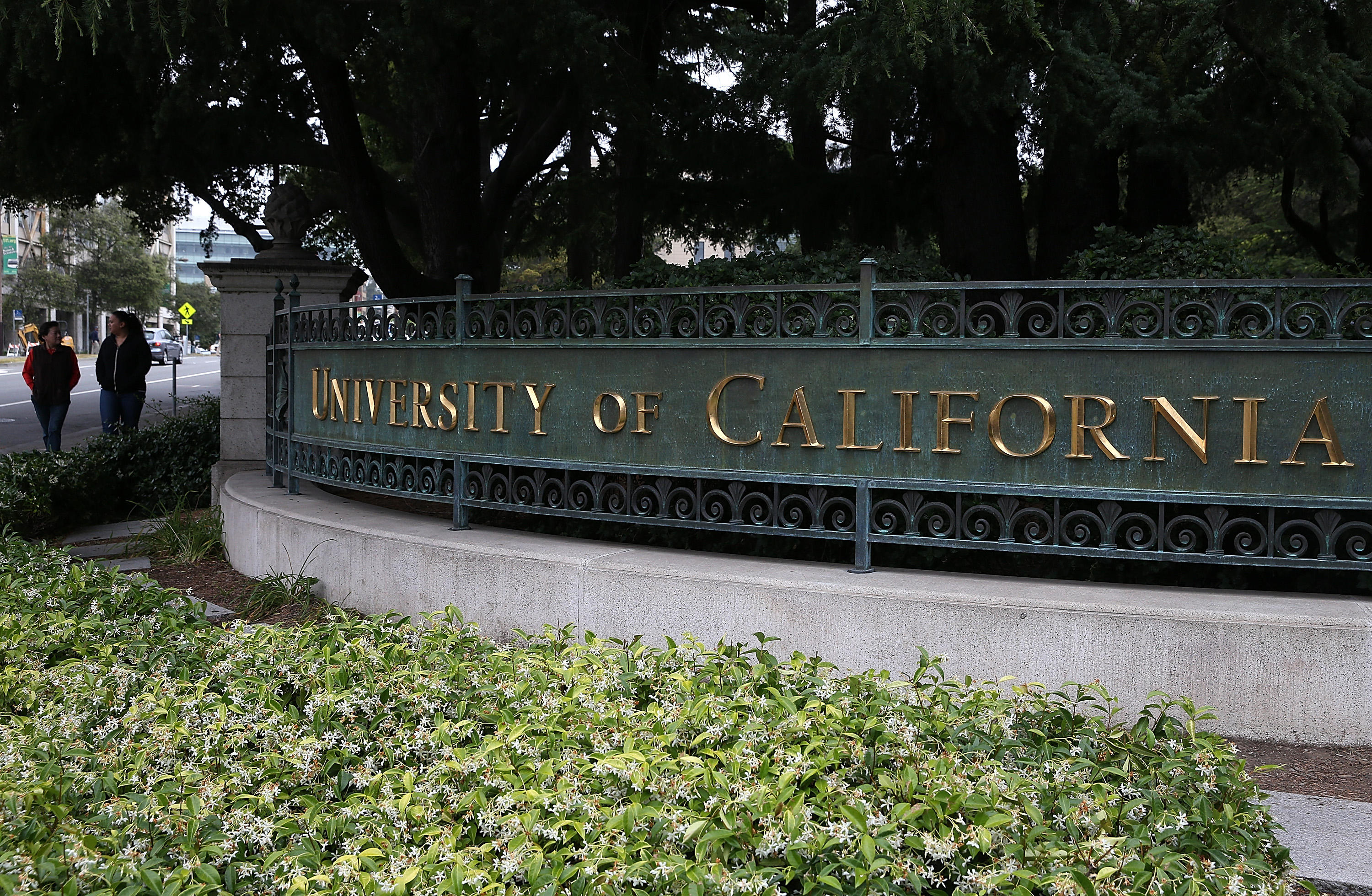 BERKELEY, Calif. -- University of California, Berkeley, officials announced the dismissal of an assistant professor who had been under investigation for sexually harassing four students, CBS San Francisco reports.

Assistant professor Blake Wentworth, who worked in the Department of South and Southeast Asian Studies, was dismissed Wednesday effective immediately after an investigation found that he violated the university's faculty code of conduct and its sexual violence and sexual harassment policy with his actions involving the four students, according to a statement.

In April of last year, two doctoral students filed complaints with the California Department of Fair Employment and Housing saying that Wentworth repeatedly touched them and made inappropriate sexual comments in the year before. The complaints were filed after the two women were left unsatisfied by an investigation conducted by the university's office that investigates sexual misconduct cases.

In May of 2016, a third complaint was filed by a former undergraduate student who charged that Wentworth "immediately began using his position to pursue a personal relationship with her" after becoming her thesis adviser in October 2014.

Details of the fourth student harassment case involving Wentworth were not available.

Despite these allegations, it wasn't until June of 2016 that faculty investigators determined that there was probable cause that Wentworth had violated the faculty code.

At that point, UC Berkeley Chancellor Nicholas Dirks relieved Wentworth of his teaching duties, placing him on involuntary leave pending the outcome of the disciplinary process.

In March, a UC Berkeley graduate filed a lawsuit against well-known philosophy professor John Searle alleging that he sexually assaulted her and harassed her while she was working for him last summer.

In the statement announcing Wentworth's dismissal, the UC Berkeley Office of Public Affairs stated that the university "has intensified and reformed its response to sexual misconduct."

"These actions are part of the University's continuing effort to eradicate sexual misconduct from our campus. The harassment of students by faculty represents an unacceptable breach of the teacher-student relationship and carries the potential for enormous harm," the statement said. "The University is committed to holding violators strictly accountable."

Woman and fiancé had dispute weeks before her disappearance
View CBS News In
CBS News App Open
Chrome Safari Continue
Be the first to know
Get browser notifications for breaking news, live events, and exclusive reporting.