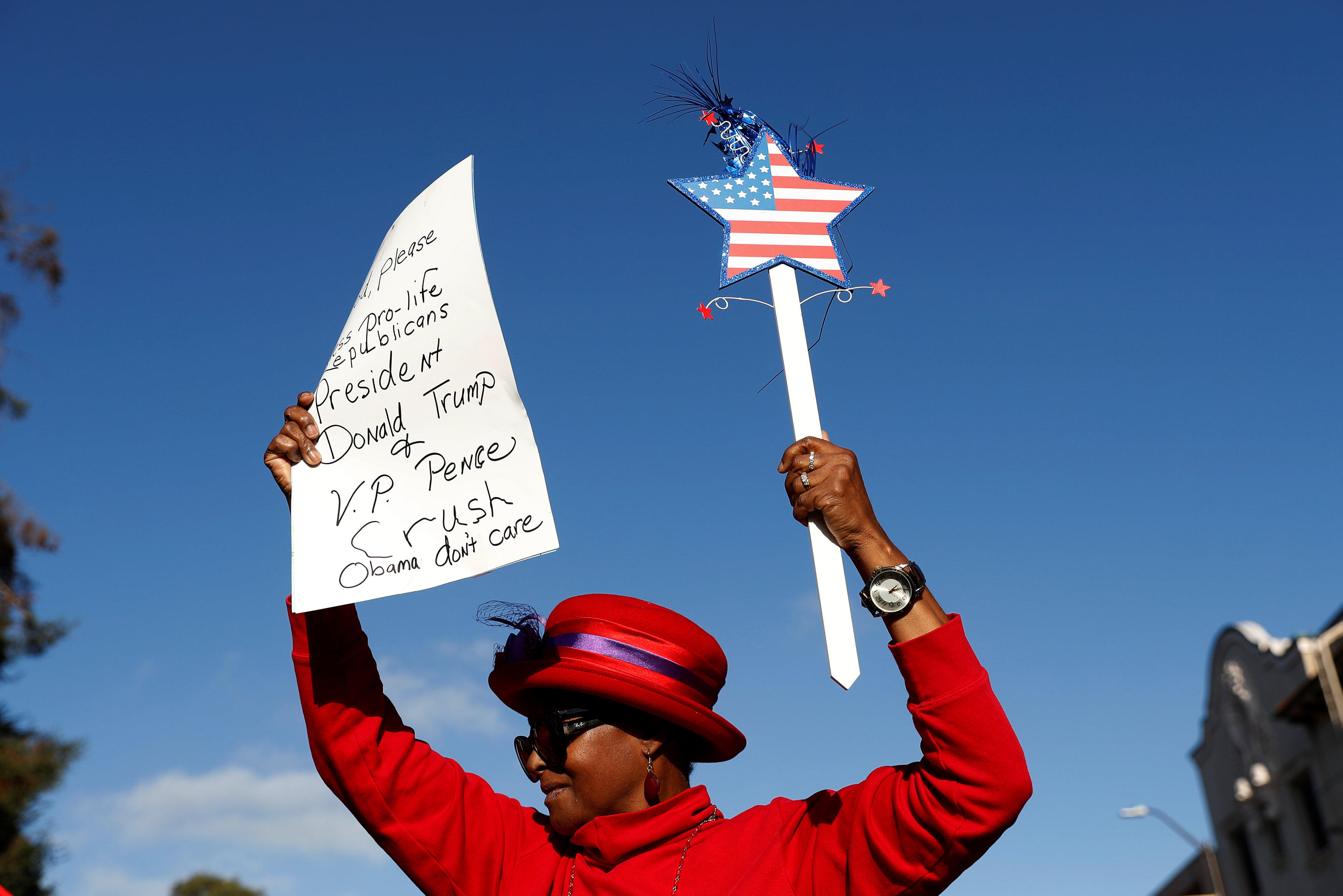 BERKELEY, Calif. -- A phalanx of police and a campus on virtual lockdown Thursday accomplished the University of California, Berkeley administration's goal of allowing a conservative to speak at the famously liberal university which has become known more recently for its violent demonstrations between those with opposing viewpoints.

A handful of people chanted "shame, shame, shame" at those headed into the speech by former Breitbart editor Ben Shapiro. Others held signs protesting the university's decision to host him, while dozens of others later moved in chanting against white supremacy, fascism and President Trump.

"For the most part it was an orderly event, attended by respectful orderly people," UC Police Chief Margo Bennett said. "The crowd in the street was loud, but not violent."

University spokesman Dan Mogulof called Thursday's Shapiro speech "a successful event" and said the university is committed to hosting speakers like Shapiro in the future.

For his part, Shapiro opened his speech by denouncing white supremacy and small-mindedness. He urged people to sit and down and talk to people who have different political views than them rather than yelling at those who are not like them.

"Get to know people, get to know their views. Discuss, debate," Shapiro said. "That is what America is all about."

Berkeley police said authorities arrested at least nine protesters, some for having banned weapons within a designated zone around the campus.

But calm prevailed for the most part. A CBS San Francisco reporter says there was even a group hug at one point between Shapiro backers and foes of his speech.

Hundreds of protesters remained on city streets after the event wrapped up.

Earlier, streets were closed and concrete barriers were erected in what many saw as the latest polarizing event to raise concerns about violence in the city.

Xochitl Johnson, an organizer with Refuse Fascism, a group protesting Shapiro's speech, attacked the university for deploying police for what she said was the creation of a safe space for fascists. She said it was wrong for the school to shut down the campus to let him speak.

Authorities sealed off Sproul Plaza - the central hub of the campus - and created a perimeter around several buildings, including the site where Shapiro was set to speak to about 1,000 people who received free tickets.

The walkway in front of Zellerbach Hall — the site of Thursday's speech — was littered with chalk messages Thursday afternoon condemning fascism and xenophobia, CBS San Francisco says.  Nearby, the Bank of America boarded up its ATMs to prevent vandalism during the protest.

Shapiro was invited to speak by campus Republicans, who say the liberal university stifles the voice of conservative speakers.

Nick Handley, 18, a high school senior from Modesto, about 85 miles east of Berkeley, was among those lined up to see Shapiro. He said he tried to get other people to come with him, but they were afraid about potential violence.

"It really is sad," he said, referring to the heavy police presence. "This is taxpayer money. It's terrible they have to have this because a speaker wants to share his views."

Mogulof estimated security costs could hit $600,000 for the event. He said the school was committed to ensuring the safety of students and people attending the event, and to making it successful.

The city and campus have become a flashpoint this year for the country's political divisions, drawing extremist groups from the left and right.

"We can't turn a blind eye to reality and to what we've learned from recent events on this campus and in this city and around the country," Mogulof said.

Police and UC Berkeley officials were criticized last February for giving demonstrators wide latitude and standing aside as anarchists hurled Molotov cocktails at officers and caused $100,000 worth of damage during a planned speech by right-wing provocateur Milo Yiannopoulos. The event was canceled.

A list of banned items Thursday included shields, masks, bandanas, poles and torches, and for the first time in two decades, the city council authorized city officers to use pepper spray to control violence.

Four political demonstrations have turned violent in Berkeley since February, prompting officers to come up with new strategies to control rowdy and sometimes dangerous crowds.

Thursday's event was being seen as a test run for later in the month, when Yiannopoulos plans to return to campus for what he is calling a "Free Speech Week" on campus featuring conservative commentator Ann Coulter and Steve Bannon, ex-chief strategist for Mr. Trump, who has returned to Breitbart News. Campus officials say that event is not yet confirmed.