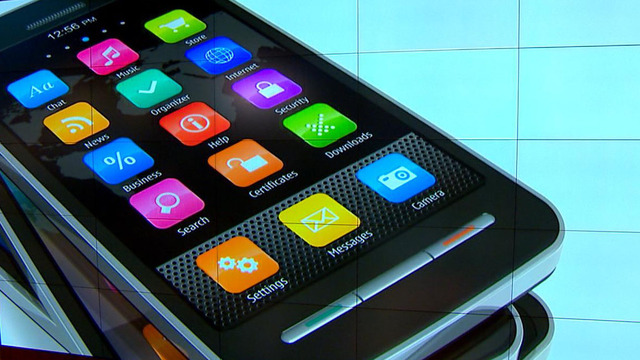 An ordinance set to begin next month in Berkeley, California, could hurt more people than it's designed to help, according New York Times science columnist John Tierney.

The "Right to Know" measure requires cellphone retailers to post an advisory about potential radiation danger.

"I worry that these kinds of ordinances hurt people's health because it increases the stress. You're worried, 'Oh my god, am I causing cancer?'" Tierney said Monday on "CBS This Morning."

He said it also detracts from more serious warnings like those related to cigarette smoking.

"So you get smokers who say 'Well everything causes cancer, so I may as well enjoy my cigarette.' This kind of ordinance just gives them one more excuse," he said.

The Wireless Association (CTIA) said retailers cannot be forced to say something that is "false" and filed a First Amendment lawsuit that put the ordinance on hold until the matter is settled.

According to the American Cancer Society, the radio frequency waves emitted by cell phones are not enough to raise body temperature and do not cause DNA damage.

"Probably the best research is that that since cellphones were introduced, there has not been an increase in brain cancer and that's really pretty definitive evidence that it doesn't cause it," Tierney said.

One recent, 18-month study from Denmark compared cancer rates in 360,000 cell phone users to adults without cellphone subscriptions and found no connection to brain or spinal cord tumors.

Another, by the Norwegian Institute of Public Health, also failed to link cellphone use with any adverse health effects.

"At this point it's been studied so much that it's not something the ordinary person needs to worry about," Tierney said.

San Francisco will hear CTIA's case against Berkeley on August 6.

"The danger is that Cambridge and New York City will then say, 'Well we have to show our progressive credentials. We have to do this too. So let's harm our people unnecessarily,'" Tierney said.